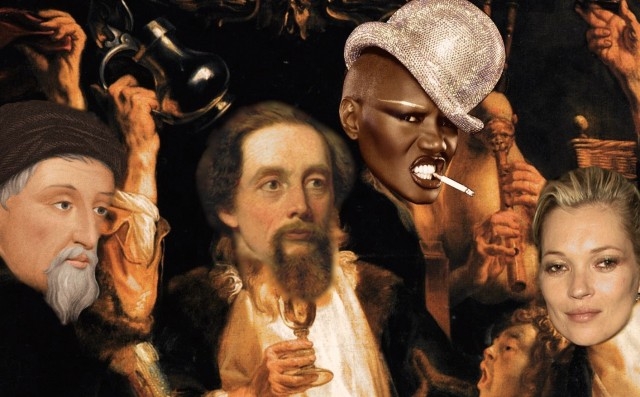 Imre Lodbrog is a semi-fictional French rock star who agreed to have Barbara Browning help him write his story. We recount it in serial form, with songs. In this episode, Lodbrog and Browning decamp to the UK, site of many of Imre’s most psychedelic experiences back in the late ’60s. We score an unlikely gig at the George Tavern, rumored to have been the favored watering hole of Geoffrey Chaucer, Charles Dickens, Grace Jones and Kate Moss. There are several revelations regarding nostalgia, queer futurity, and the sentimental side of rock ‘n’ roll.