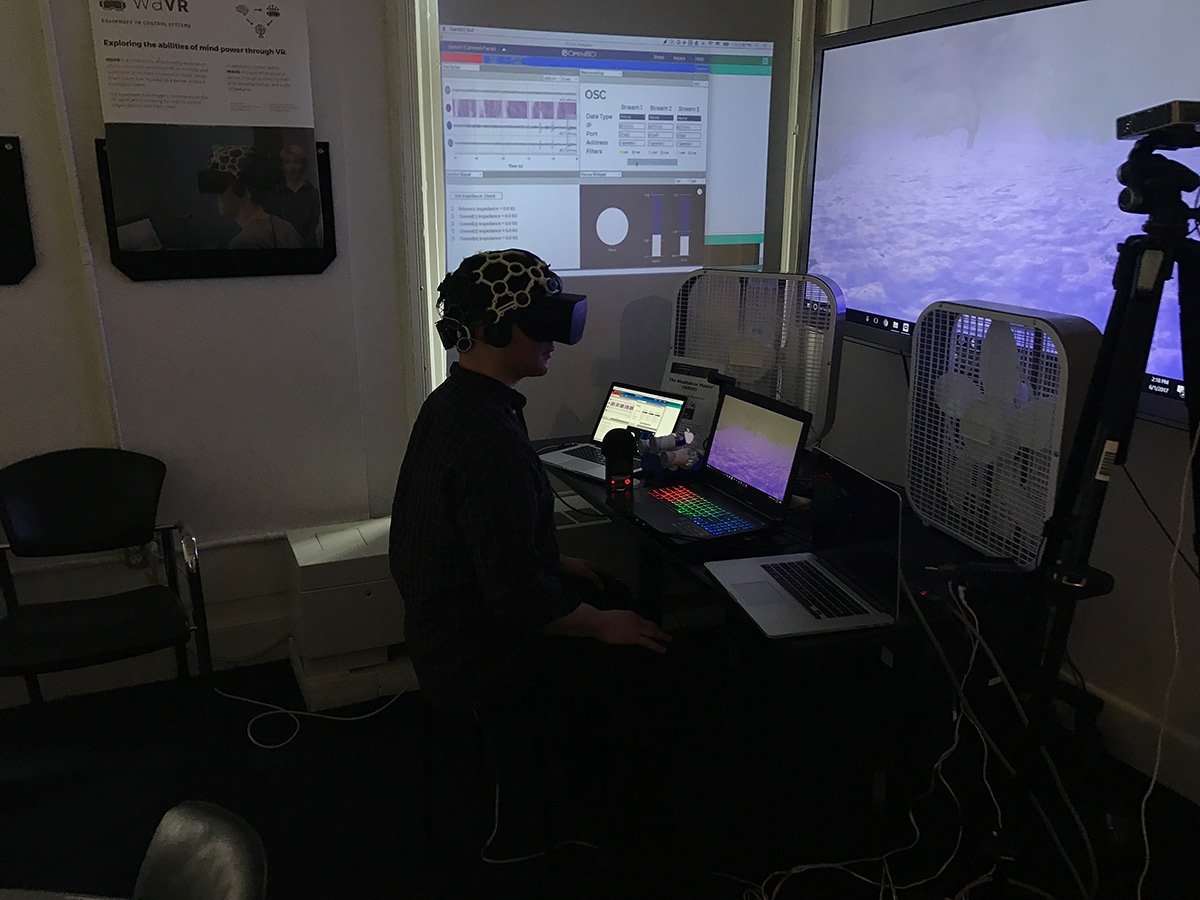 On June 23 his project was featured on the Austrian radio show, Matrix which is about computer technologies.

This device was made with NYU IDM student, Baris Siniksaran.

The show focuses on the most cutting edge mindfulness technologies with a German-speaking audience on Österreich 1 (Austria 1, which is one of the four nationwide channels run by the Austrian public broadcaster ORF).