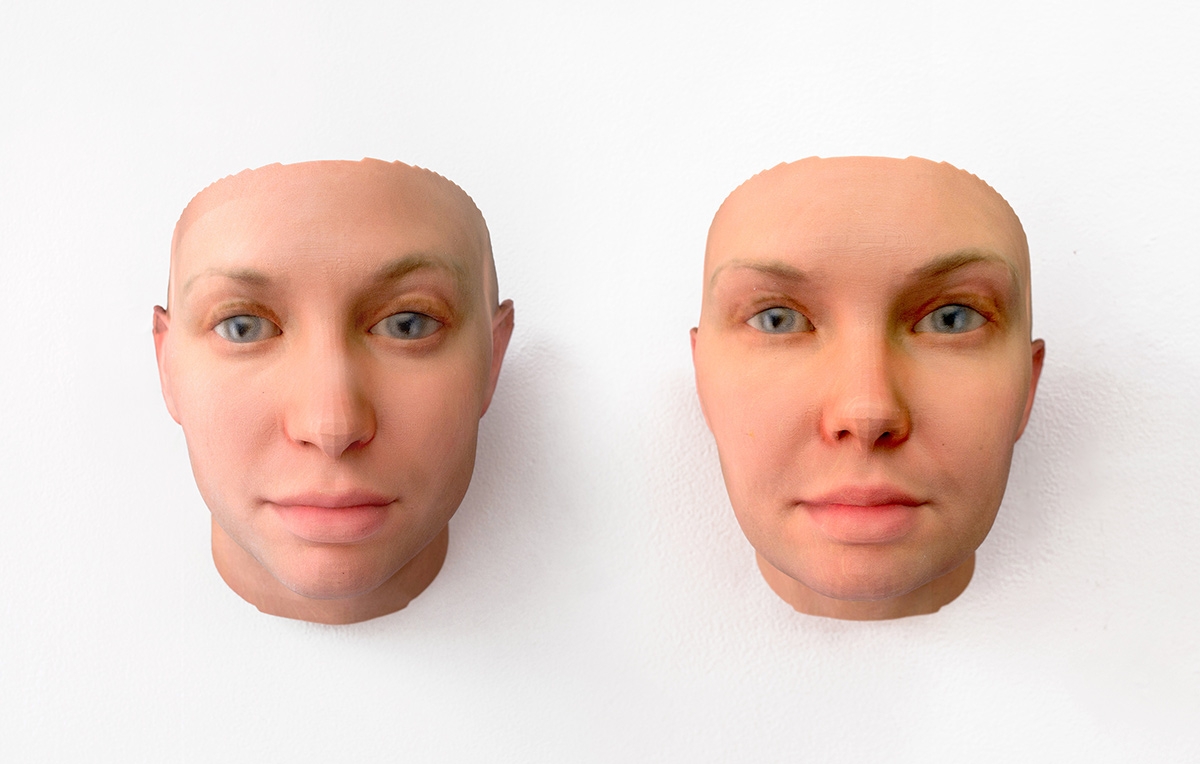 "While Chelsea Manning was in prison for sharing classified material with WikiLeaks, she sent cheek swabs and clippings of hair to artist Heather Dewey-Hagborg, who produced 3-D-printed portraits based on the DNA in those samples. On August 2, 30 those works will go on view at Fridman Gallery in New York in a show called “A Becoming Resemblance,” which is credited to both Dewey-Hagborg and Manning, whom a press release bills as an “interdisciplinary artist and network security expert.""