Grad Acting: Steven Skybell Stars in "Fiddler on the Roof" 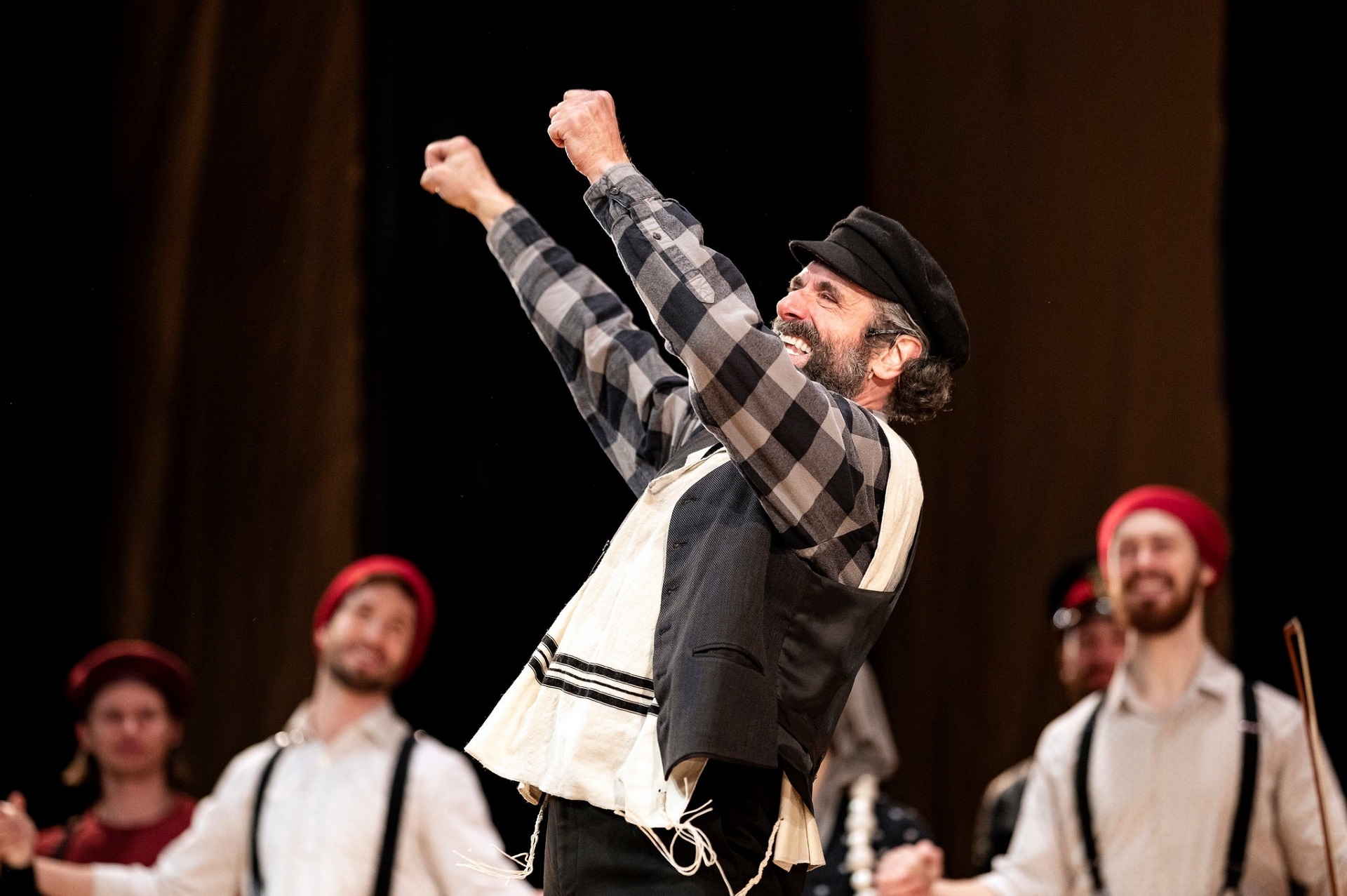 Grad Acting faculty member, Steven Skybell, starred as Tevye in "Fiddler on the Roof" for the National Yiddish Theater Folksbiene. After a year and a half run, Skybell took his final bow this past Sunday. Congratulations on an incredible run!

From The New York Times:

"The last time “Fiddler” was on Broadway, Skybell, 57, spent a few months playing the butcher Lazar Wolf. This Off Broadway production, a hit for the National Yiddish Theater Folksbiene that opened downtown in July 2018 and moved to 42nd Street last February for a commercial run, has been his star turn."

Read the complete interview in the link below.

The New York Times - The Role of a Career in ‘Fiddler,’ and He Might Even Keep the Beard
< Previous Grad Acting: Golden Globe, Critics Choice, & SAG Awards nominations