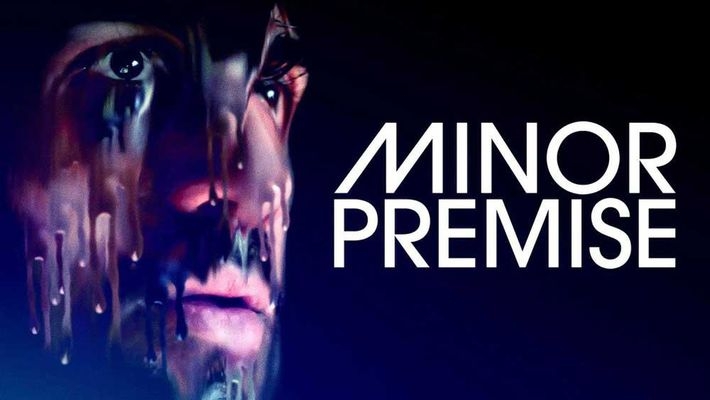 Class of 2014's Sathya Sridharan starred in Minor Premise, a sci-fi film about a scientist, played by Sridharan, and his experimentation on his own brain.

"The film weaves considerable intelligence and well structured tension through its sleek 95 minute runtime. It’s a ‘ticking clock’ film, sure, but they use the constant rotation of personalities to excellent effect, adding both a mysterious element to the film (as Ethan attempts to deduce and map out which personalities are in control, when, and which can be trusted) and a lot of diversity in tone as Ethan slides through very different personalities, all with different priorities. This allows Sridharan to deliver an exceptional performance as the legion of Ethans, embodying vastly different variants of the same character in ways that end up feeling admirably organic to the character’s chaotic arc. It’s great work."