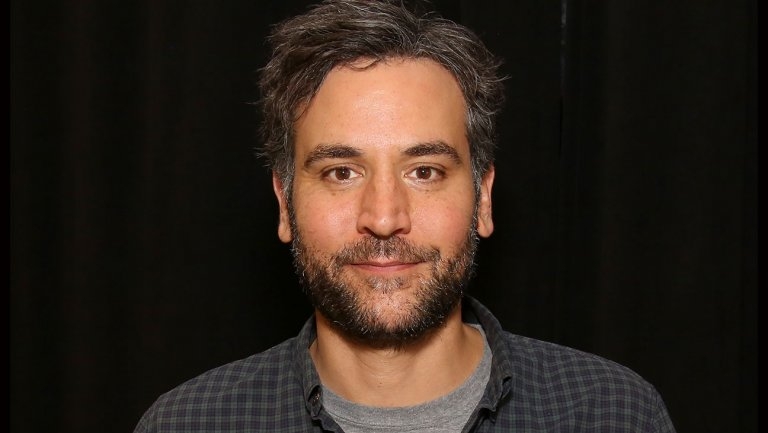 "Created by David Weil, with a pilot directed by Alfonso Gomez-Rejon, Hunters is set in 1970s New York, and follows a group of concerned citizens who realize there are Nazis among them hidden in plain sight. So, naturally, they get together and plot a course of bloody revenge, while uncovering the nefarious plans for a “Fourth Reich” in the process. Pacino leads this motley crew (the trailer is brilliantly framed around a beautiful speech given by the master thespian), but other familiar faces include Logan Lerman, Josh Radnor, Kate Mulvany, Carol Kane, Dylan Baker, Lena Olin, and many others. The new trailer wisely leaves many of Hunters‘ surprises hidden, but hints at just enough bonkers images of righteous bloodshed to promise quite the unique show." 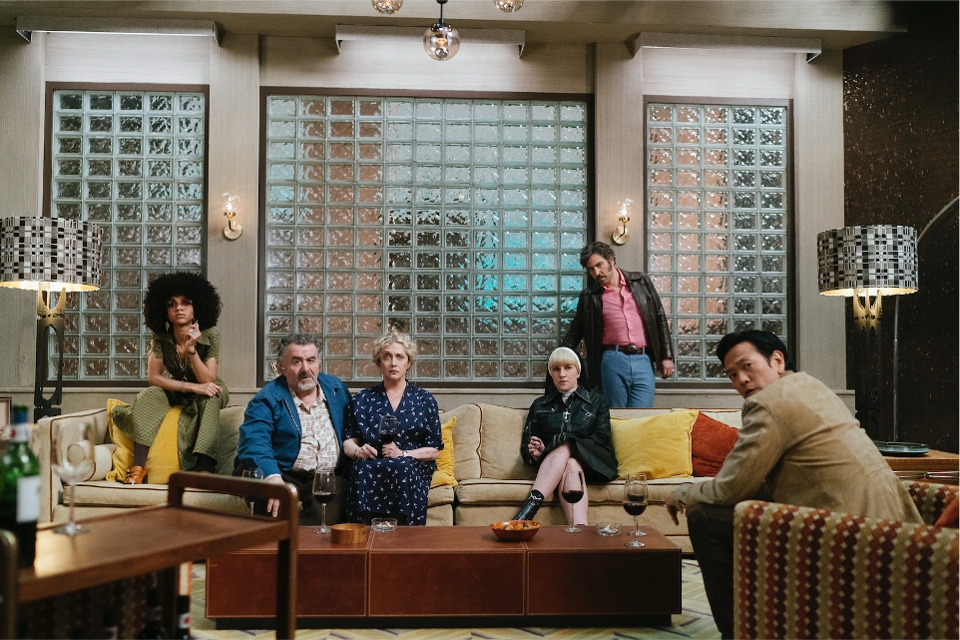