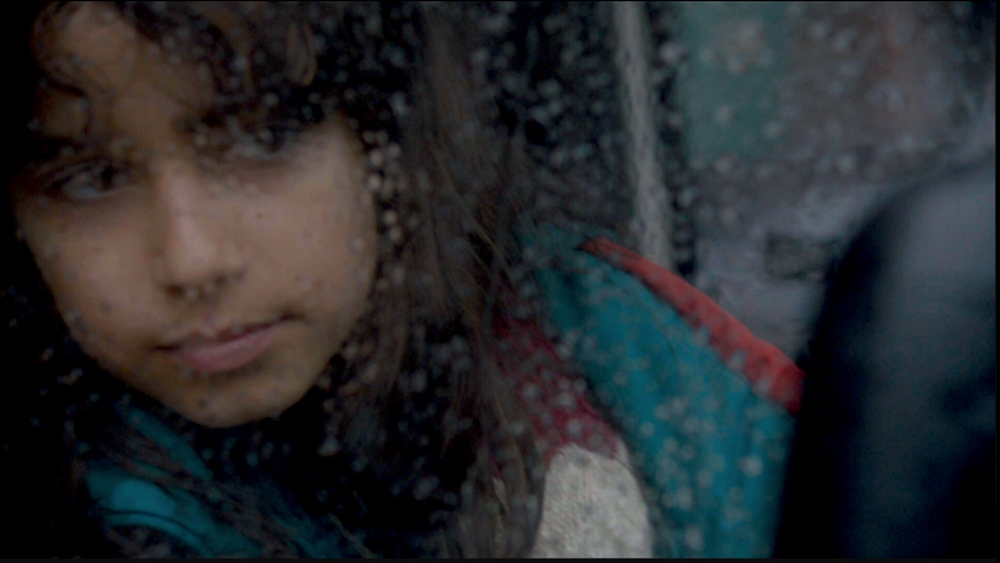 When 8 year old Kati hides in her fathers delivery van to spend "girlsday" with him, Faruk needs to juggle his new job in Germany and responsibilities as a father.

Born in Afghanistan and raised in Germany, Zamarin has been granted a Dean’s fellowship at the Tisch School of the Arts where she studied film directing and cinematography.

With a deep interest in expanding the boundaries of how to tell stories visually, she is drawn to tell stories that let us not only see but feel communities and characters from the inside out. Her films have been screened at numerous film festivals including Sundance, Berlin Film Festival, BFI and Tribeca.

Along with these honors, she is the recipient of the Nestor Almendros Award for outstanding Cinematography in 2018, an Arri Volker Bahnemann Finalist and a 2018 Film Independent Project Involve Fellow in cinematography.

Zamarin is currently working as a cinematographer on a feature lengths documentary about the young activist and refugee swimmers Sarah Mardini .