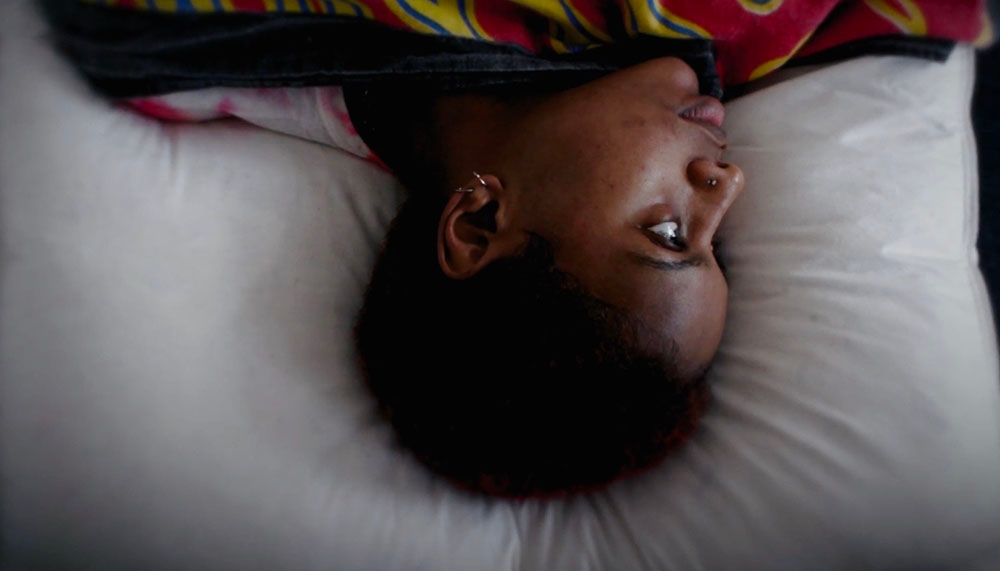 Ruby is looking to find success in the big city. She's made her first few steps, but her demons still remain. Will she be able to conquer them, or will they drag her down with them?

Jordan Lee is a young Black filmmaker from Inglewood, and he’s just getting started. All his life, he’s been passionate about art, first drawing, and then going on to spend years writing lyrics and stories, editing pictures and videos, blending photography with graphic design, and playing a variety of musical instruments. There’s no form of art that’s off the table for Jordan, so he hasn’t looked back since realizing that film embodies them all. While attending NYU, he has directed four short documentary-style films, and six narrative short films, with more on the way. In terms of craft, each of his abstract narrative films builds on the last. His debut student film, ‘Death Day’ is a silent black and white noir film that plants the seed of a murder mystery. The films that follow (available on Youtube at ‘The Barely 90s Kid’) are mostly black & white bite-sized psych-thrillers.