Congratulations to our Tisch alumni! 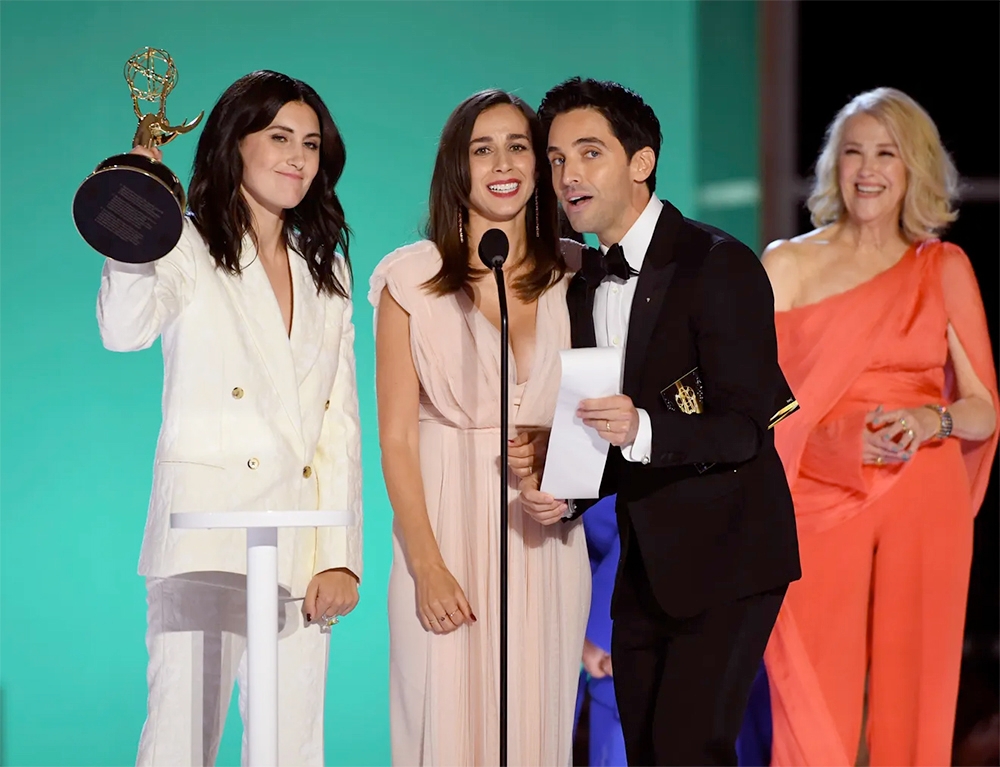 Jen Statsky '08 (BFA, Kanbar Institute, Film & TV), took home the award for Outstanding Writing for a Comedy Series as the creator and writer behind Hacks. 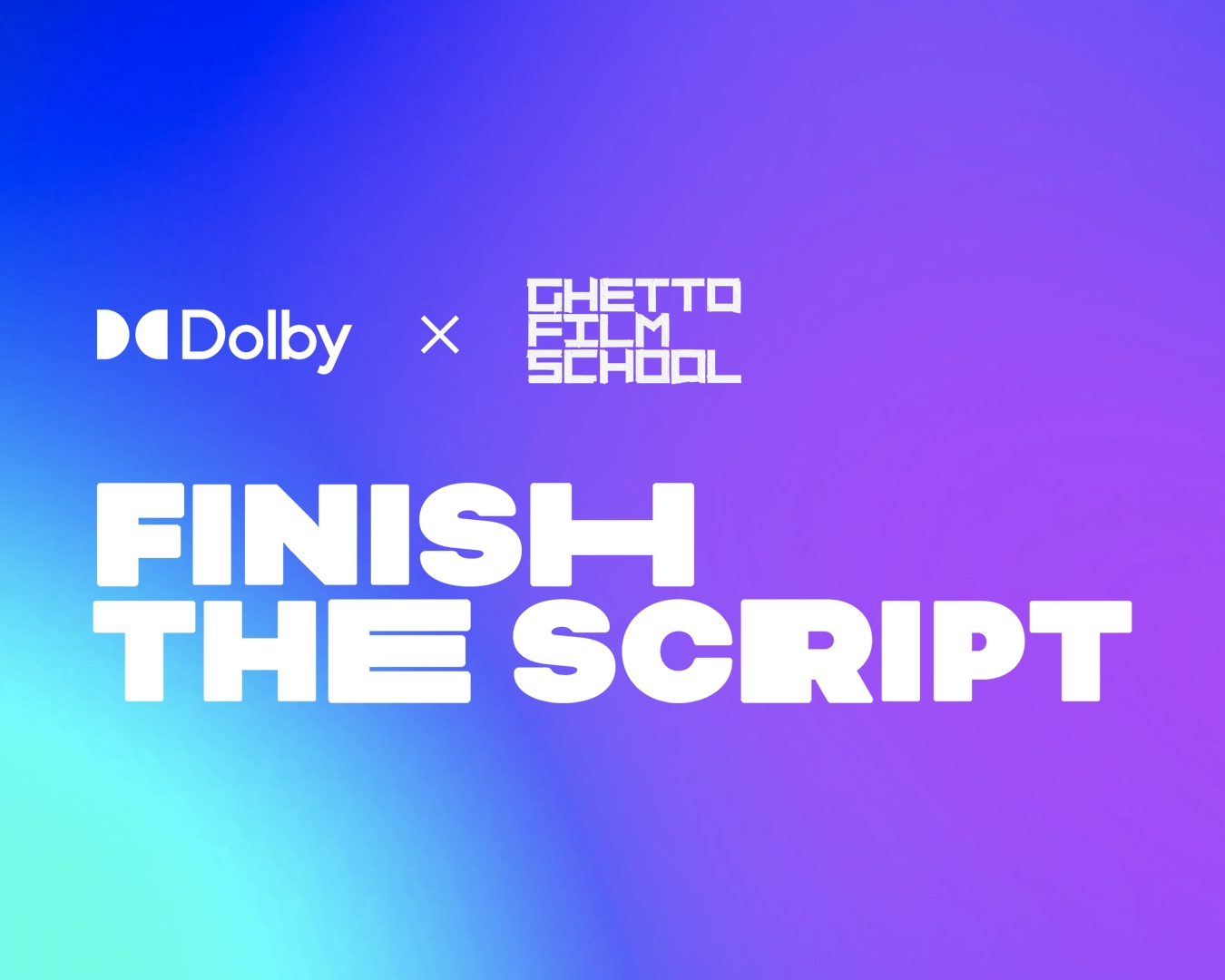 The competition challenged Ghetto Film School alumni ages 18—35 to create an original short film proposal in response to a creative prompt from award-winning filmmaker Carlos López Estrada (Blindspotting, Raya and the Last Dragon). The winning projects will each receive a $25,000 grant to fund the production costs of their short films, as well as mentorship throughout the production process from Estrada.

Alejandra Araujo '15 (BFA, Kanbar Institute, Film & TV)
Shipped Out presents us with an animated short tale that takes place in a dystopian future and touches on immigration, abuses of power, and the strength of family.