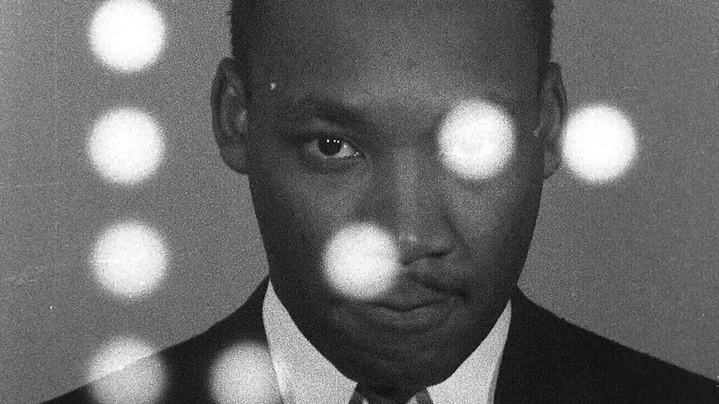 The Filmmaker as Historian: Sam Pollard and ‘MLK/FBI’

Whether working on his own projects or others like “Eyes on the Prize II” and “4 Little Girls,” the multihyphenate artist has built a monumental career examining America.

Midway through the new documentary “MLK/FBI,” we get glimpses of a Martin Luther King Jr. not often seen in the usual montages of the civil rights movement. The 1963 March on Washington has taken place and he has accepted the Nobel Peace Prize. This King is under myriad strains from the burdens of leadership, budding concerns about Vietnam, political and mortal threats, and round-the-clock surveillance by his own country’s chief law enforcement agency.

Showing the interior life of a historical figure is not easy. But at certain points, “MLK/FBI,” directed by Sam Pollard, dwells on seemingly throwaway shots of the Rev. Dr. King on the road — composed as ever, yet worried, the world on his mind. These are subtle images, but they speak to the filmmaker’s talent for insight and nuance in portraying American history and culture.

Read more in the NY Times article by Nicolas Rapold.