The short documentary, Mizuko, directed by UGFTV Alms, Kira Dane & Katelyn Rebelo was selected to screen in a competition at The International Documentary Film Festival Amsterdam (IDFA). This will be its world premiere. The film was made with a grant and support from Tribeca Film Institute's If/Then Shorts Program after winning a pitching competition last year.

In Japanese there’s a specific word for an unborn life: mizuko, which means “water child,” is used for both miscarried and aborted pregnancies. In addition to the word, there’s a dedicated ritual accompanied by Buddhist figurines that represent the interrupted life and, like a grave, have their own place. The film is about Japanese Buddhist grieving rituals for women who've had abortions. 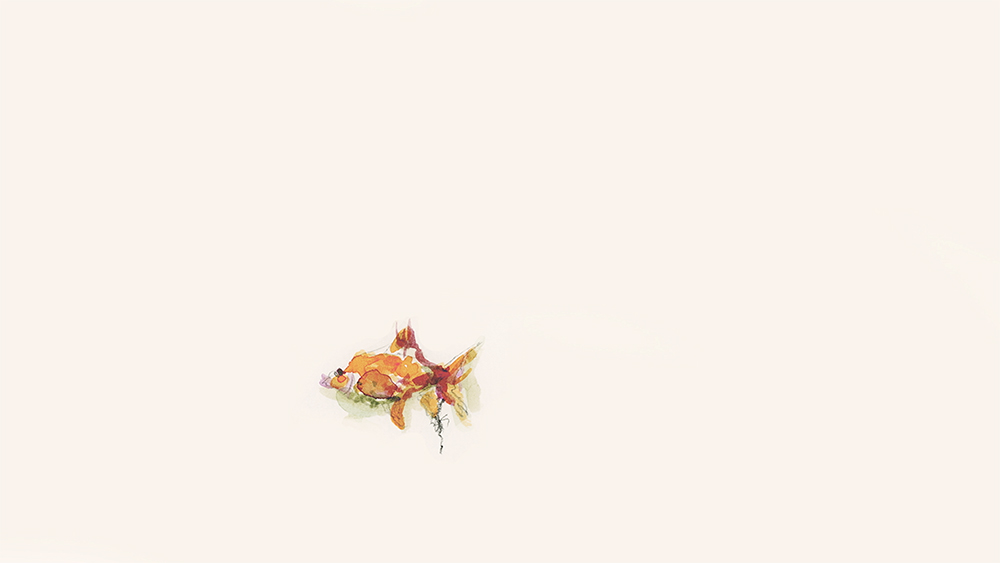 < Previous UGFTV Adjunct Chitra Neogy interviewed on Jus Galbaat Next > UGFTV Alum Vanessa Benton pens, "how to get away with Murder"