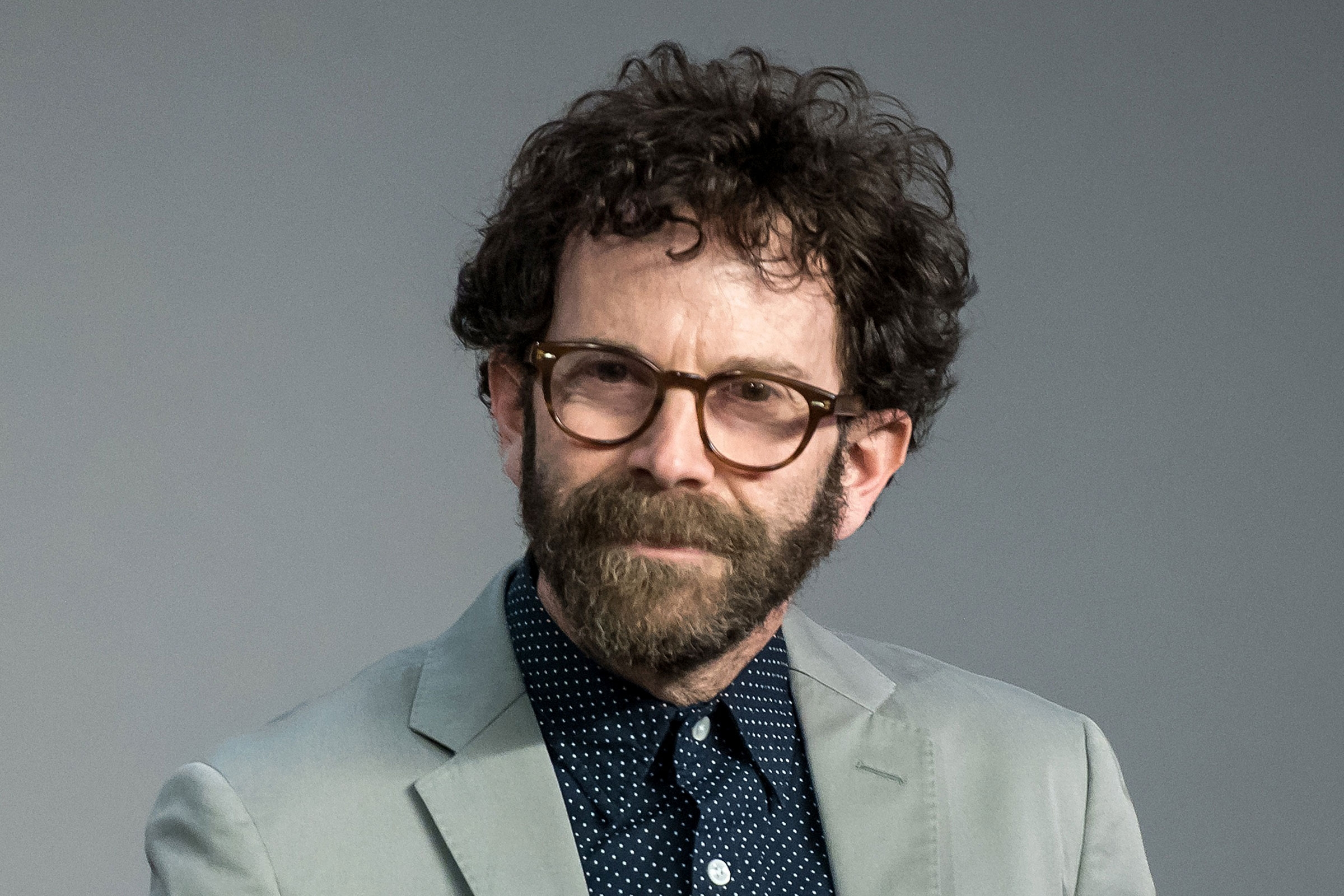 The Oscar-winning screenwriter behind such acclaimed cult-classics as Being John Malkovich, Adaptation, Eternal Sunshine of the Spotless Mind, Synecdoche, New York, and Anomalisa has landed a deal with Random House to publish his debut novel, Antkind. The publisher, which originally acquired the book in 2012, describes it as a “mind-bending opus.”