Tisch School of the Arts, Room 109 Map it 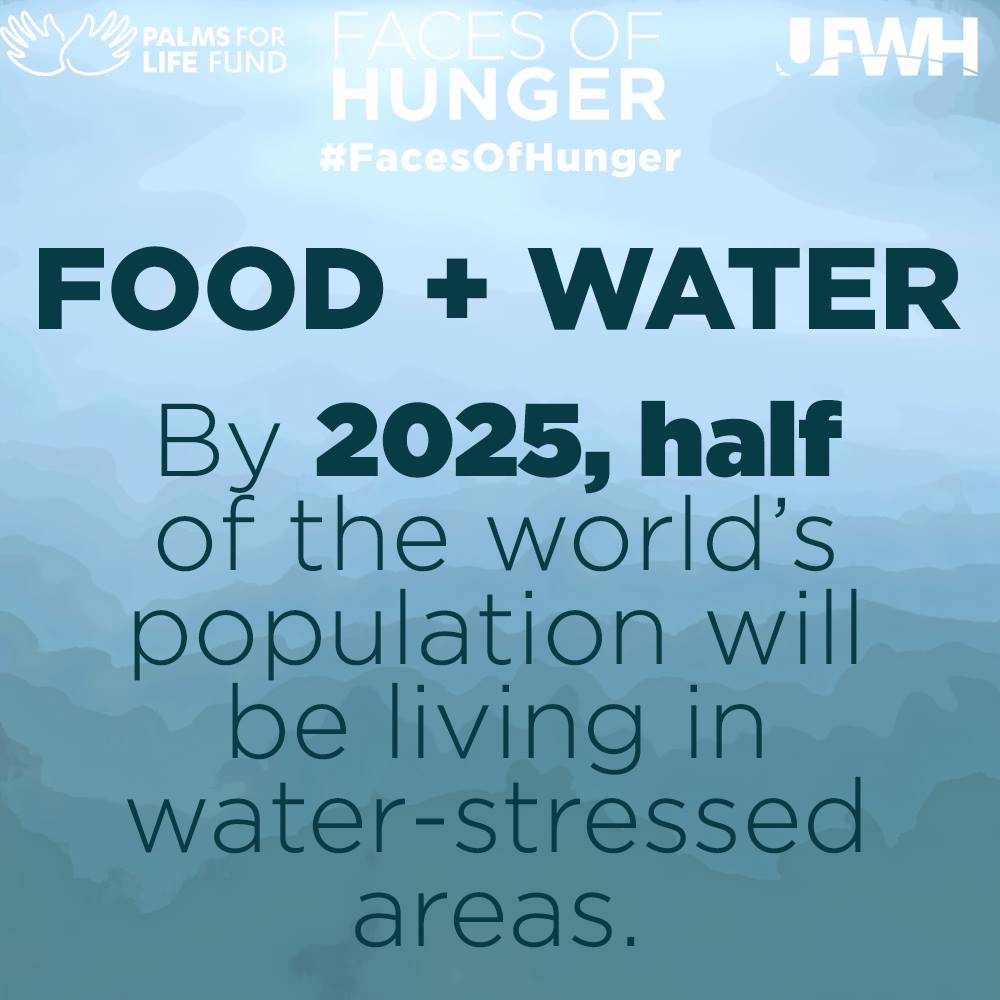 Join us for a film screening on food insecurity issues in solidarity with 28 other universities across the country who are dedicated to ending hunger.

In 2015, one in seven Americans experienced food insecurity; up to 40% of food produced in the United States goes uneaten every year; and because of the obesity rate, the current generation of children will be the first to live shorter lives than their parents.

In one of the world’s most developed countries, such food issues should not exist.

Through the FOH Film Festival we call upon filmmakers to explore solutions and shed light on this hidden reality.