While interning at the Fort Lee Film Commission, I helped rehouse a large number of film ephemera and inspected some of the Commission's holdings. The most important items in the two areas respectively are the McAvoy Collections, which contains the photographs and papers from a Fox film scout when the company was located in Fort Lee, NJ in the early 1900s, and the film Cinematic Beginnings, a film produced by Francis Doublier who was one of the Lumiere brothers' first camera men. 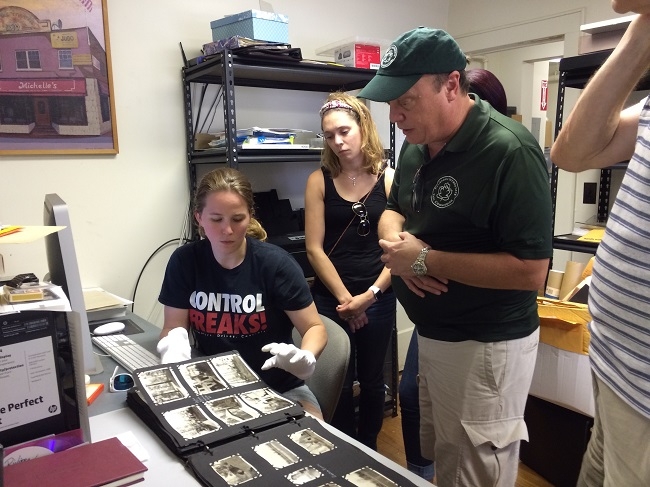 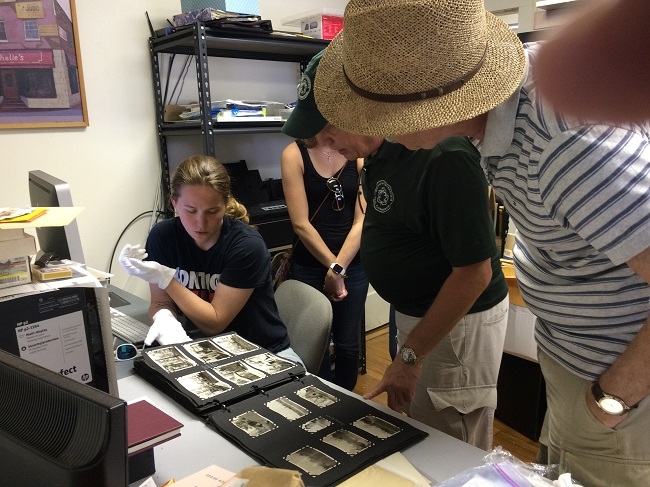