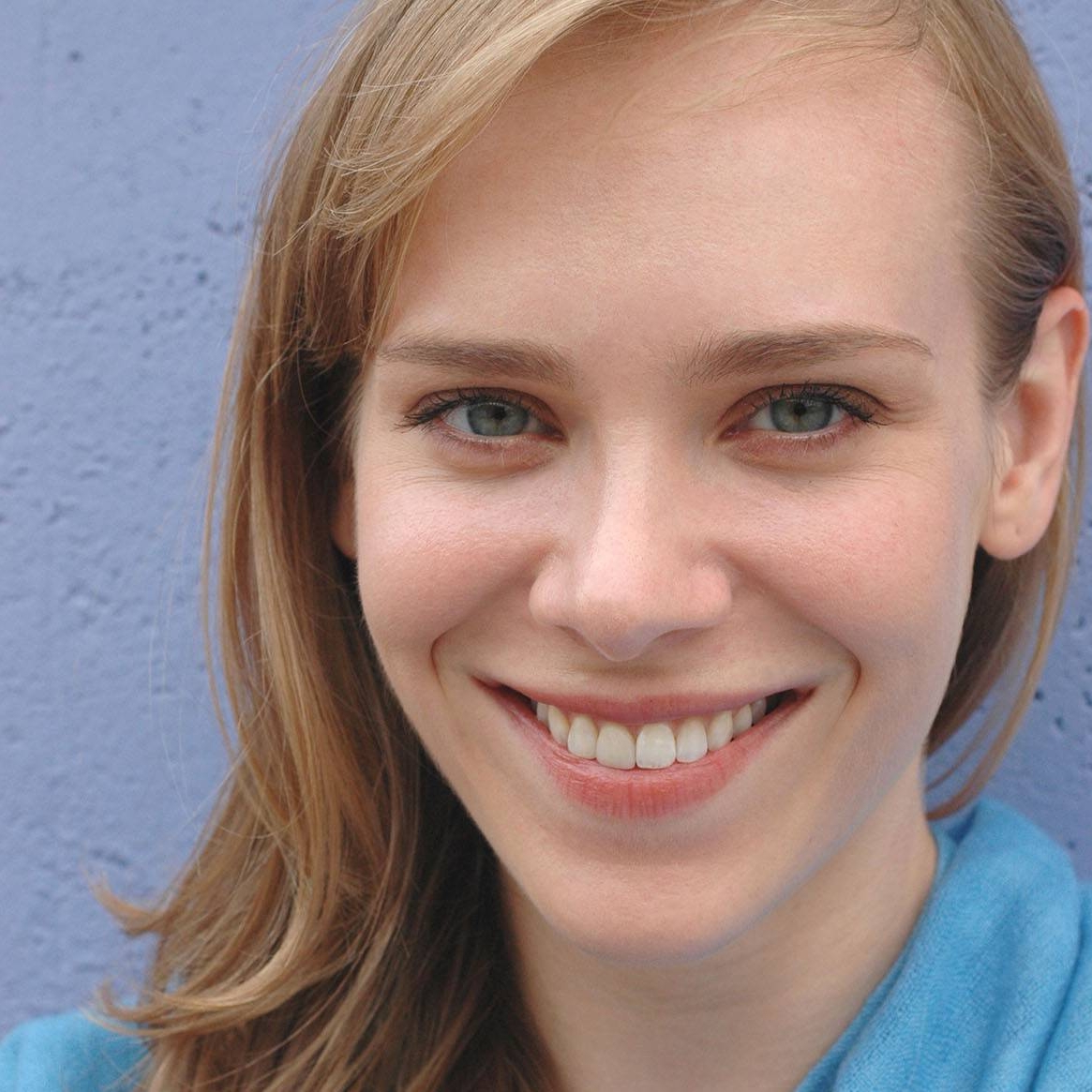 As a voice teacher, she has trained in several major vocal techniques including Fitzmaurice, Linklater, Roy Hart, and Chuck Jones. Her background in speech training includes both Knight-Thompson and Skinner methodologies. Jane is certified by Catherine Fitzmaurice as an associate teacher of Fitzmaurice Voicework®. Her previous teaching appointments include positions at the MFA training programs at the Yale School of Drama, the Mason Gross School of the Arts at Rutgers, and the American Repertory Theater Institute at Harvard University.

Jane is the recipient of three certificates of distinction in teaching from Harvard University. She has worked with numerous graduate and professional acting students, preparing them for the voice and accent demands of the twenty-first century, both on stage and on screen. She earned her MFA in Voice and Speech Pedagogy from ART’s Institute for Advanced Theater Training, at Harvard University, where she studied under Nancy Houfek. She earned a BA in Liberal Arts with a concentration in Theater from Eugene Lang College at New School University.