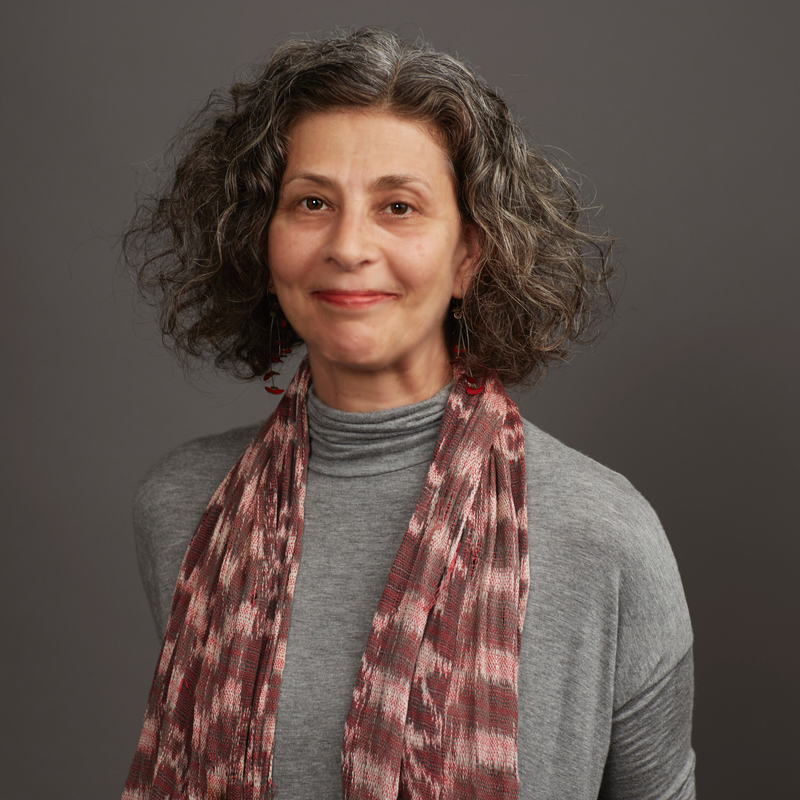 Kim Jessor teaches Alexander Technique tutorials and collaborates in scene study class. She has been the Alexander/movement coach on over 100 Graduate Acting productions. Kim has presented at multiple Freedom to Act: Acting and the Alexander Technique conferences, as well as national and international Alexander congresses. She has taught at The New School College of Performing Arts Drama Program, and given workshops at Juilliard, A Blade of Grass Foundation for Socially Engaged Art, Mannes School of Music, Brooklyn Conservatory of Music, Chautauqua, and the Miller Healthcare Institute for Performing Arts Medicine. Kim received her certification from the American Center for the Alexander Technique where she was faculty from 1981-2018, and served as Director of ACAT’s Teacher Certification Program for 3 years. Kim has a private Alexander practice in Manhattan and Brooklyn, and teaches in the New Studio on Broadway Musical Theater Program at Tisch. She has an extensive background in movement and dance, and is certified in Body-Mind Centering, where she studied infant developmental movement. Kim has been a Diversity Mentor in Graduate Acting, and is a member of the Alexander Technique Diversity Coalition.