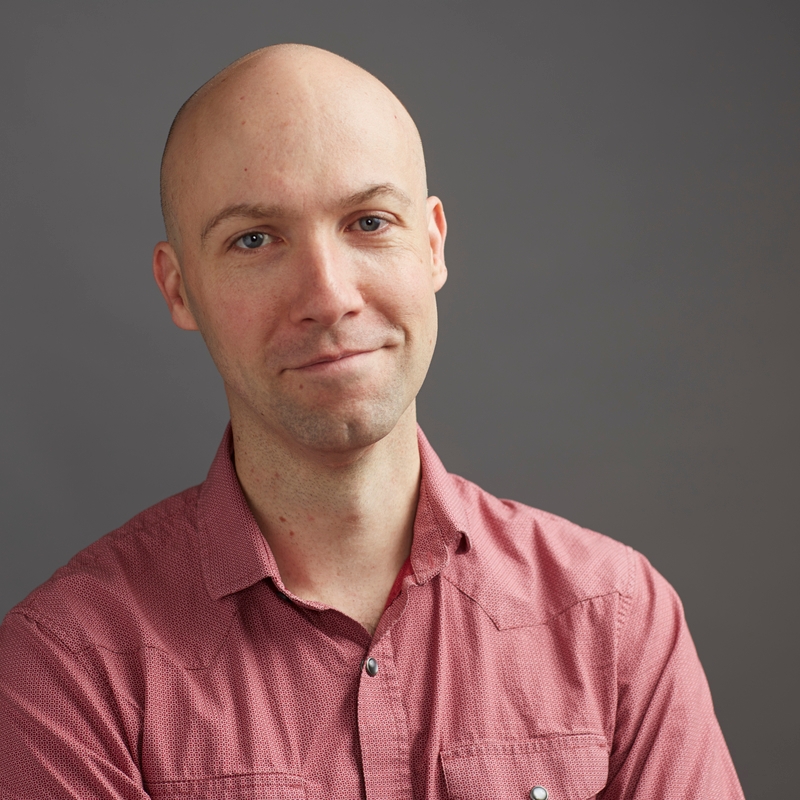 Scott is a professor in the Graduate Acting Program at NYU’s Tisch School of the Arts and a freelance director. He is the author of Exercises for Embodied Actors: Tools for Physical Actioning (Routledge, 2020); a founder of SOCIETY, a New York City theatre company; and a Fulbright grant recipient. Scott has taught at universities and schools across the U.S. and internationally.

His interactive projects include What I Learned On My Red State Vacation, a multimedia performance about his trip to the three most conservative rural counties in the U.S. to share every breakfast, lunch, and dinner with someone who lives there.

Scott is a Senator on NYU's Contract Faculty Senators Council. (C-FSC). He is a member of the Stage Directors and Choreographers Society (SDC) and is a Guild Certified Feldenkrais Practitioner (GCFT).

Scott is an Assistant Arts Professor in the Graduate Acting Program and a freelance director. He serves as Associate Director at Barefoot Theatre Company, is an Artistic Associate with The Farm Theater, and has taught workshops for LAByrinth Theater Company and at schools and theatres internationally.

His directing credits include Off-Broadway, regional, and international work including new play collaborations with Lucas Hnath, Mona Mansour, Christina Anderson, Israel Horovitz, Andrea Ciannavei, Bob Glaudini, Ken Urban, Padraic Lillis, Keith Reddin, and Bill Bowers among others. His work has been seen at the French Embassy, Gloucester Stage, LAByrinth, Geva Theatre Center, Dorset Theatre, Alchemy Theatre, Victory Gardens Theater, Collaboraction, Fringe NYC, Adirondack Theatre Festival, across the US, and throughout Europe. Scott is also the curator/director of MileWalks.com, and spent the summer of 2017 traveling the U.S. sharing one-on-one meals with residents of some of the most conservative counties in the country.

He served as Associate Director to Mark Wing-Davey on the Off-Broadway productions of Passion Play (EPIC), UNCONDITIONAL (LAByrinth), The Singing Forest (The Public), and Ninth and Joanie (LAByrinth). Regionally Scott worked with Mr. Wing-Davey on Passion Play by Sarah Ruhl (Goodman and Yale Rep) and served as Assistant Director to Philip Seymour Hoffman on The Long Red Road by Brett C. Leonard (Goodman).

Scott serves on the Executive Committee of the Tisch Faculty Council (TFC) and is a Senator on NYU's Contract Faculty Senators Council. (C-FSC). He is a member of the Stage Directors and Choreographers Society (SDC) and is a Guild Certified Feldenkrais Practitioner (GCFT).