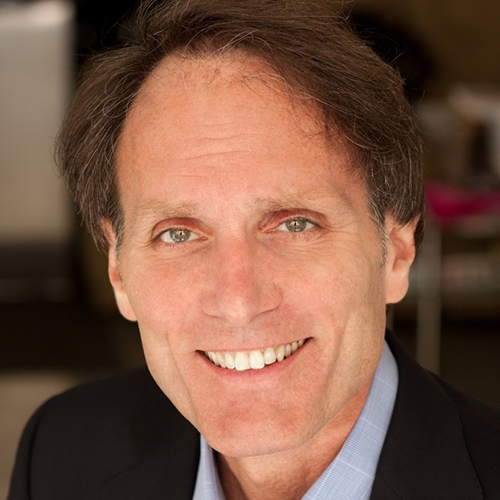 Mr. Goutman has spent most of his career in New York as a director, producer and writer. He has directed numerous daytime dramas and executive produced for 12 years. He created and produced two web series, In Turn and L.A. Diaries, which he also directed, as well as promotional campaigns for network television, commercial movie theater trailers, and an award-winning Presidential campaign ad. For his work in television he has shot on locations all over the world. He also wrote, produced and directed two short films, The Square Root of Three and Visions of Joanna, both of which received extensive exposure on the independent film circuit. In the theatre, he has directed in New York, Philadelphia and Florida, including productions at EST, NYC Fringe, the Harold Clurman Theatre and the Theatre at Madison Square Garden. His plays have been performed at L.A. Stage and Film Company, the Barrow Group and EST. In his previous life as an actor, he appeared extensively in television and film and in the theatre at Circle Rep, Manhattan Theatre Club and the Roundabout Theatre, where he received a Theatre World Award for The Promise.

His other awards include five Emmys for his work as a producer and director and the DGA Award.

Mr. Goutman holds a B.A. from Haverford College with Honors in English and an M.F.A. in Directing from Carnegie-Mellon University.