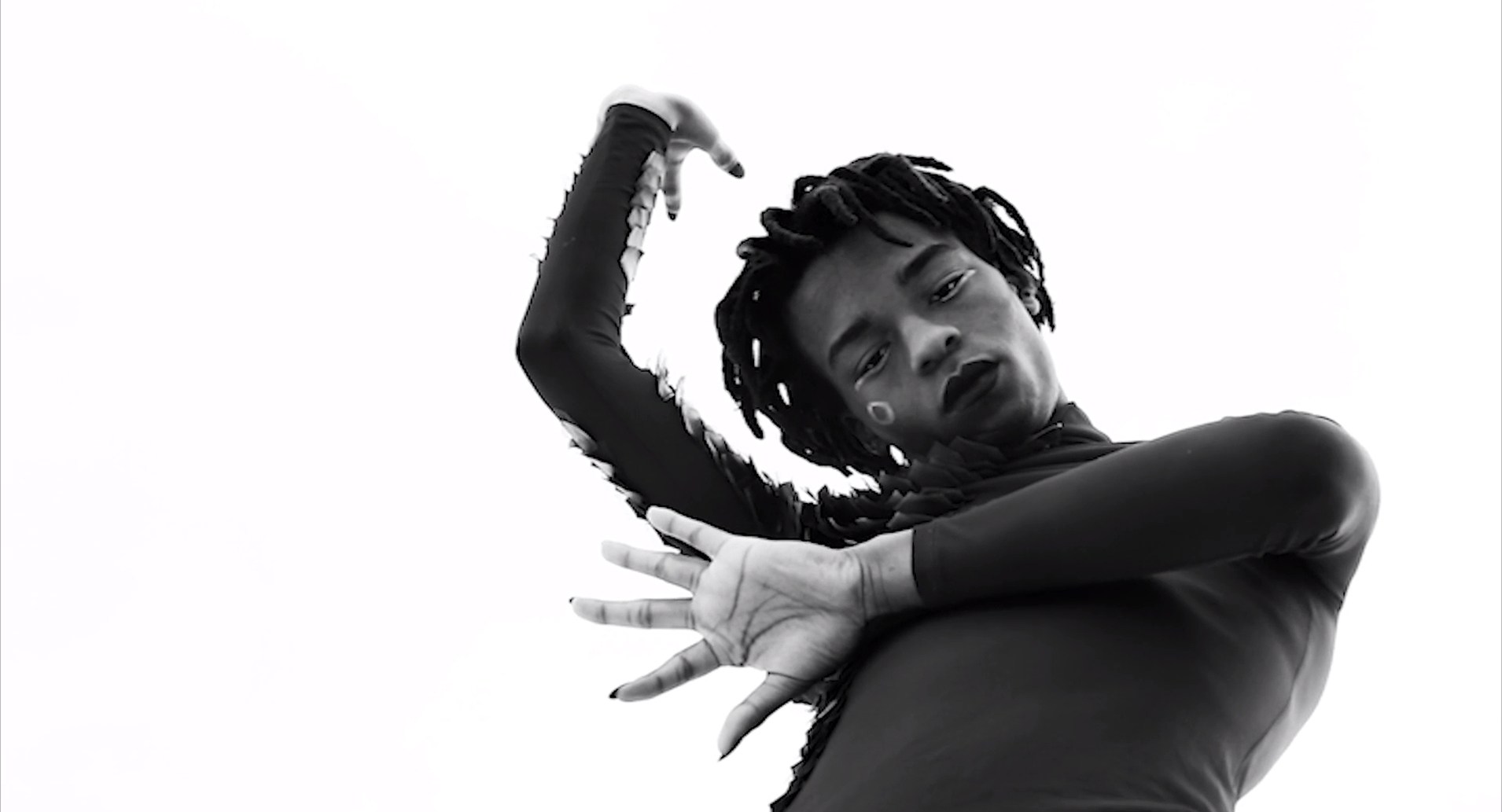 This project began in Fall 2018 at NYU, while Chaski was in Cinema Studies Professor Laura Harris' Environmental Entanglements class and Sol was in Performance Studies Professor Fred Moten's Performance of the City. They would often attend each others classes and discuss the material between the two. And although this project has emerged during their time at NYU, their artistic collaborations began even before they moved to New York City, having first met each other in Chicago as a part of the city's underground music scene.

Drawing from personal/familial archival material as well as found footage, and inviting many close friends to contribute, the sound in Fever was created first in the digital audio workspace Ableton. By way of sonic diffusion and shattering resonances, solYchaski are interested in the affirmation of fragments through a collaborative practice that resists singular interpretation and translation. Maneuvering absence, blur, and rupture, Fever operates in a tradition of loss and disappearance, and imagines new forms of attatchment to our surrounds.