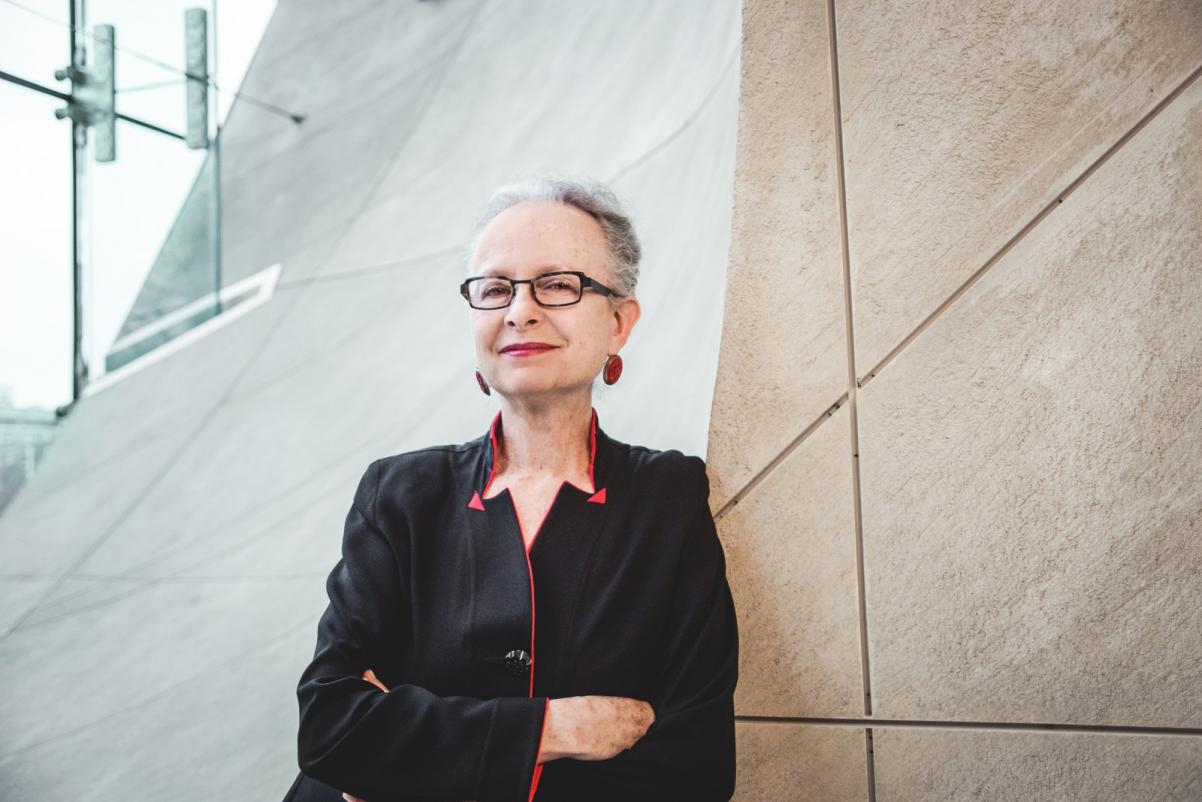 The Dan David foundation describes this field, "Culture constitutes a foundational cornerstone of every society. It includes traditions, beliefs, rituals, artistic expressions, philosophies, mythologies, languages and more. It is dynamic, vibrant and in constant dialogue with society.

This fragile and impermanent heritage can sometimes fade or even disappear. Indeed, some cultures have ceased to exist due to social or political upheavals that brought about their extinction. Many groups and institutions since the dawn of civilization have engaged in the preservation and revival of their cultures. Museums, libraries and universities have been at the forefront of preserving cultures in modern times.

Reviving cultures has become common as a means to promote social ideas and weigh in on debates, from protecting minorities and promoting social justice to building nations and preserving traditional power structures.

With the accelerated pace of change in the global arena over recent decades – expediting the emergence of new cultures and the disappearance of old ones – the practice of cultural preservation and revival has become an even more important for humanity.

The 2020 Dan David Prize in the Past Time Dimension will be awarded to an outstanding individual or organization who is making an ongoing, groundbreaking contribution to cultural preservation or revival through research, conservation efforts or direct activity in the field."

Professor Kirshenblatt-Gimblett was a professor of Performance Studies and Jewish Studies at NYU, and is the author of several books including Destination Culture: Tourism, Museums, and Heritage; Image before My Eyes: A Photographic History of Jewish Life in Poland, 1864–1939 (with Lucjan Dobroszycki); They Called Me Mayer July: Painted Memories of a Jewish Childhood in Poland Before the Holocaust (with Mayer Kirshenblatt), The Art of Being Jewish in Modern Times (with Jonathan Karp), and Anne Frank Unbound: Media, Imagination, Memory (with Jeffrey Shandler), among others.

In 2006, she was asked to lead the development of the core exhibition of POLIN Museum of the History of Polish Jews, in Warsaw, and continues today as the Ronald S. Lauder Chief Curator. 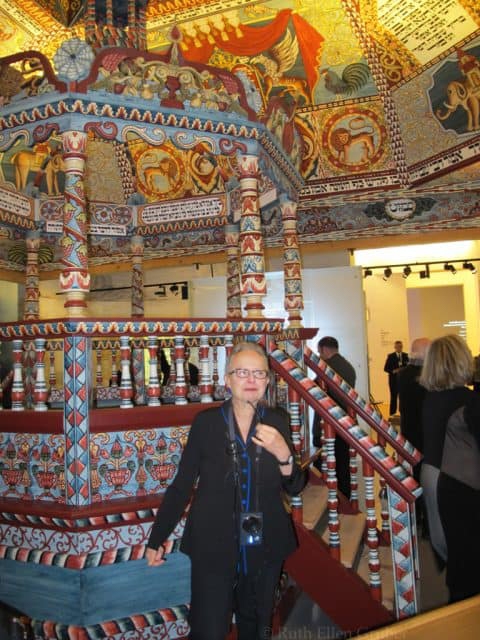