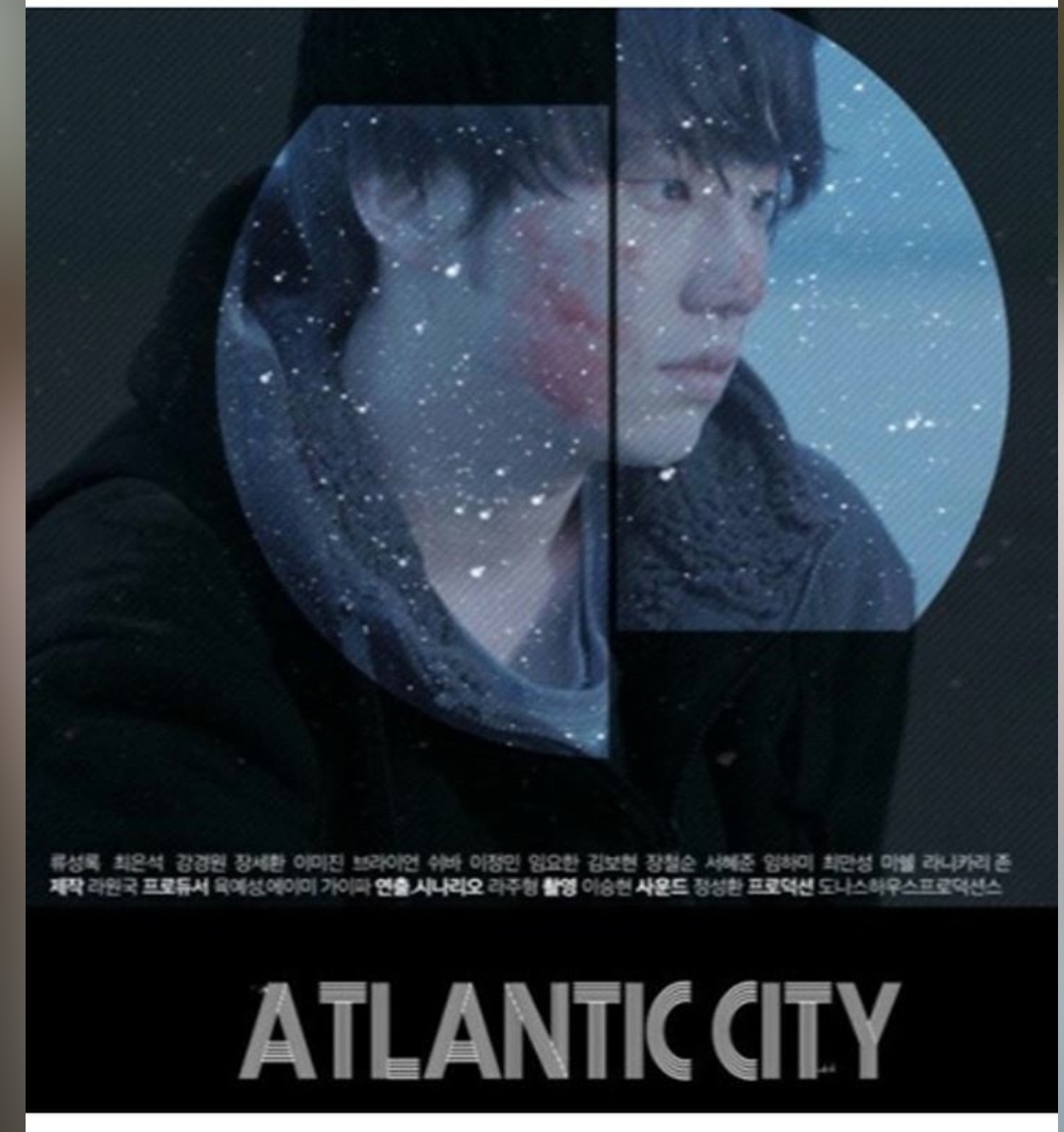 In Jang's summary of the film, the movie is about when people are driven to a dead end of life, signs of crime appear everywhere, and the devil reaches out to tempt them. Full of hopelessness, Atlantic City describes the life in a foreign country where Minkuk, a man who failed to settle down in America, is left alone, after his mother, younger sister and father had left.  The story is set in the USA, so it difficult to translate the exotic atmosphere in frames into explainable social contexts, but the grim mood on the screen remains elusive. The main character's family who moved to the USA have found no hope in the land of opportunity, and their efforts to start it again are miserably ruined. The more the protagonist tries to endure, the more severe of a problem is created. However, in the end, the film suggests some hope and positivity at the end of tragedy.

Chulsoon Jang is an actor in the US and South Korea. He graduated AMDA and The New School with a BFA. He is now working towards his M.A. in Performance Studies at NYU. He was in the musical "Son of Man" (Off-Broadway), "AngGwangI" (Hollywood Fringe Festival 2019) and "Mr. Yoo the Mortician" in NY as an actor, director and choreographer. He also appeared in the 2016 movie "3000" officially selected for 16 different film festivals. In addition he has worked on "L.A Liquor", "Hustler", and "My Wicked Ladies" which was directed by Alec Sokolow.