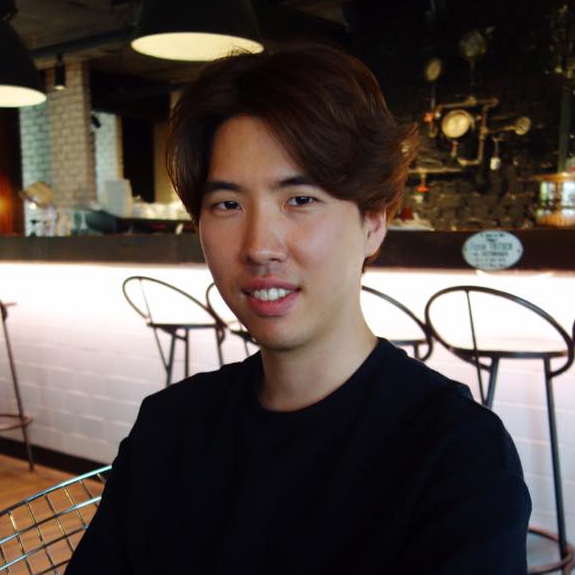 Yunho is a media system designer and an emotional technologist from Seoul, South Korea. He was the first research assistant of digital media public art laboratory in Hongik University, where he received his BA. After designing a large-scale interactive media installation River with Dongsoo Seo and Romy Achituv in 2010, he produced Flavor Radio and Turandot the Musical, which won the bronze award at Cannes Lions in 2012 and performed at Shanghai International Arts Festival in 2014 respectively.

Exploring the relationship between immersive media space, tangible objects and user experience in ITP, Yunho believes digital technology can help the society with humanity ideas by building a new bridge between virtual world, real world and nature. He is now an associate technologist in Audio, Video and Controls Inc in New York.