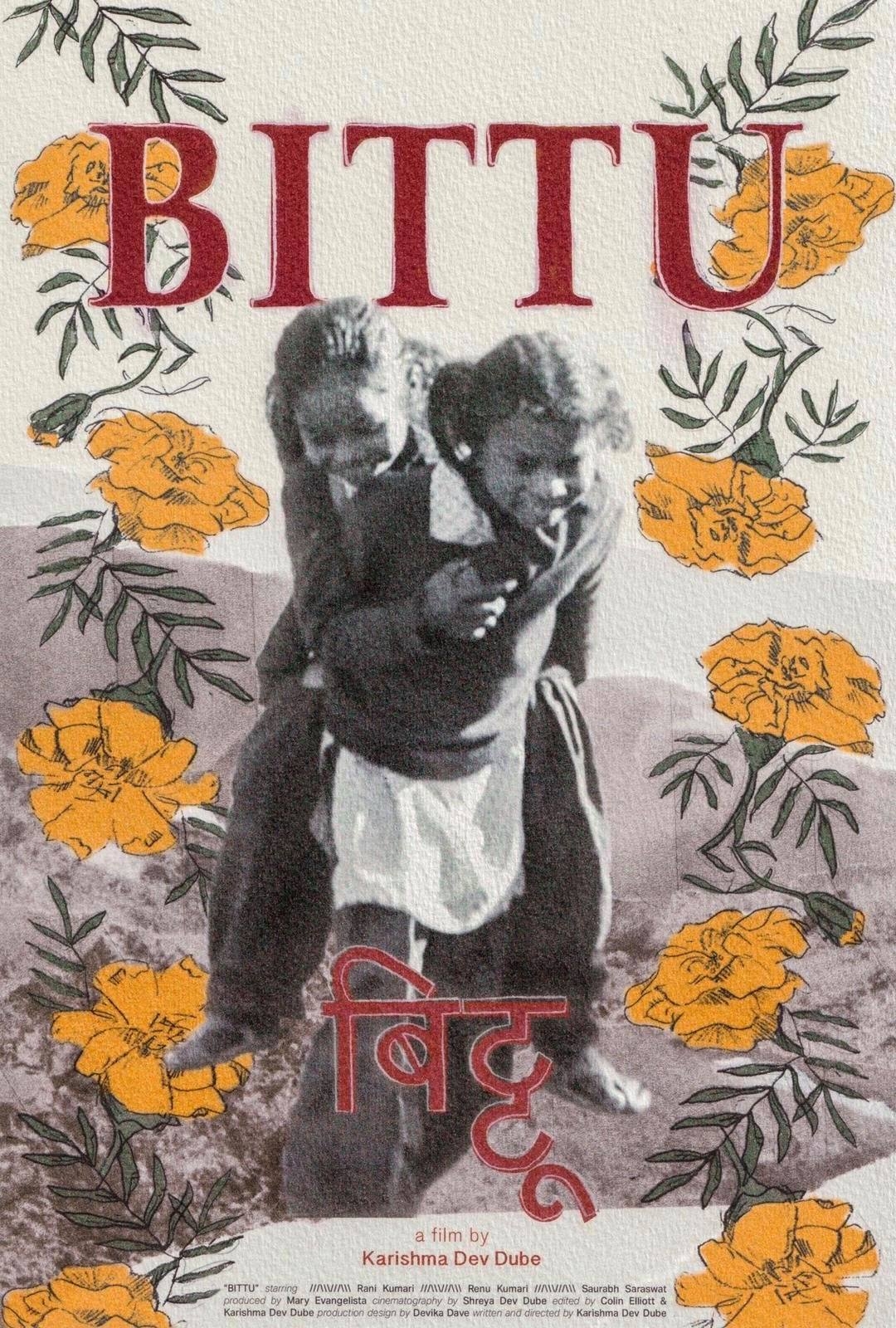 Recent Grad Film alum Karishma Dube won a 47th Student Academy Award for her NYU thesis film Bittu.  Metal placements will be revealed in an online ceremony on October 21.  Bittu is one of 18 winners out of 1,474 entries from 328 schools across the world.

The film, which was a Telluride Film Festival pick and will be screening at BFI next month, follows a young girl named Bittu in a Himalayan village, chronicling her friendship with another little girl and the perils of class divide.

The film was produced by fellow Grad Film alum Mary Evangelista.  For more information and a full list of winners, click here.