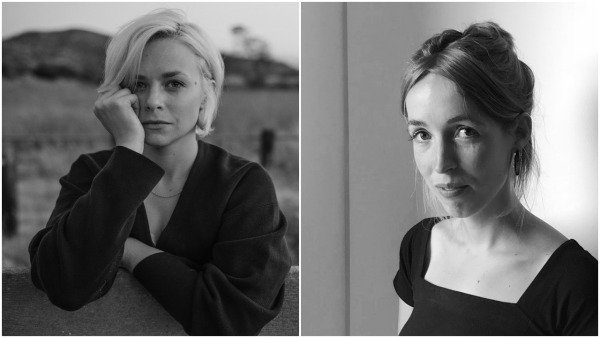 Runner follows Haas, an 18-year-old girl dealing with the sudden death of her father and whose life takes an unexpected turn when she carries out his last wish to be buried in his home town along the Mississippi – a community that has been hit hard by climate change and economic woes. There she meets Will, a young man whose artistic soul is tethered to the harsh reality of life.

On her involvement with the project, Jorgensen said, “Reading the script for ‘Runner,’ I immediately felt a tension between toughness and grace...[It] poetically conveys the vast spaces between people in the rural part of the U.S.”