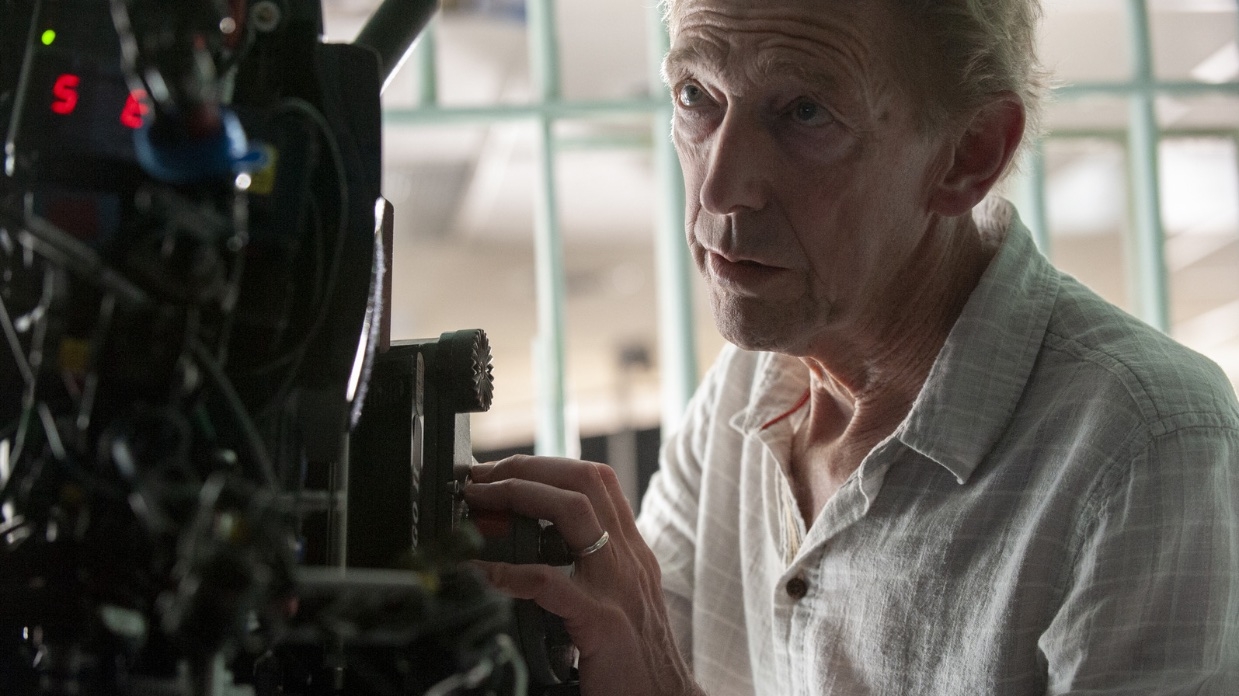 Professor Frederick Elmes will receive a Lifetime Achievement Award at the 34th ASC Awards for Outstanding Achievement. He will be among only four cinematographers celebrated at the gala.

ASC President kees van Oostrum said, “These filmmakers have contributed greatly to the legacy of cinematography...They’ve amazed audiences with their compelling visuals and inspired films and emerging filmmakers.” ASC specifically calls Elmes “a visionary cinematographer who has made significant contributions to independent cinema.” This award is in recognition of his collaborations on such films as David Lynch’s Eraserhead, Blue Velvet and Wild at Heart, Ang Lee’s The Ice Storm, Ride with the Devil and Hulk, and Jim Jarmusch’s Coffee and Cigarettes and The Dead Don’t Die (among many others).