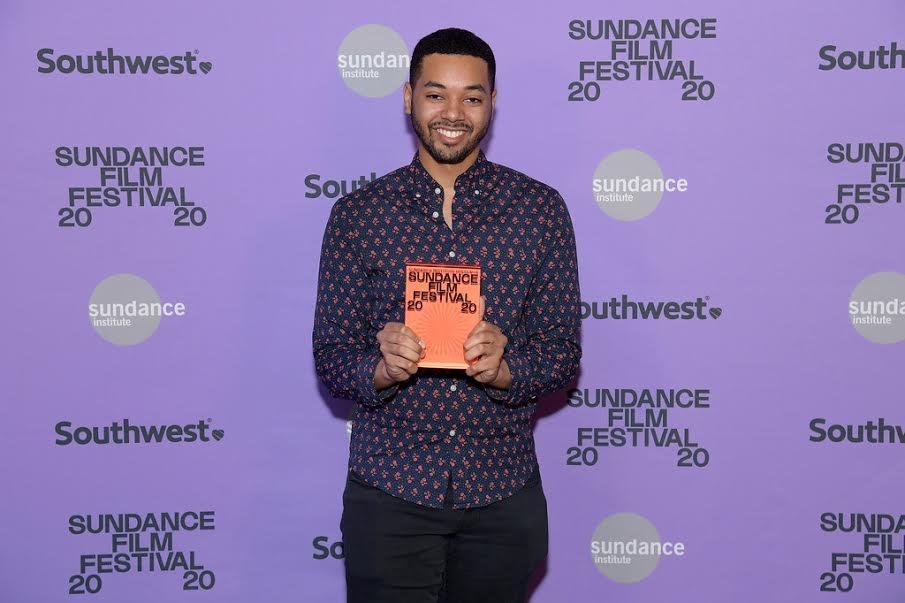 Alum Kirsten Tan was also recognized with a Sundance award, receiving the festival's NHK Award. The award "is presented each year to one filmmaker on the basis of his/her past work and the script for the next feature film project...[It] was created to contribute to the world's visual culture and to promote cultural exchanges through finding and supporting emerging filmmakers". Her upcoming feature is Higher; as a mysterious flood rises through a metropolitan apartment building, Higher follows the residents as they fight for survival and resources, setting off an absurdist satire of five interlocking stories that grapple with morality, truth, and justice. 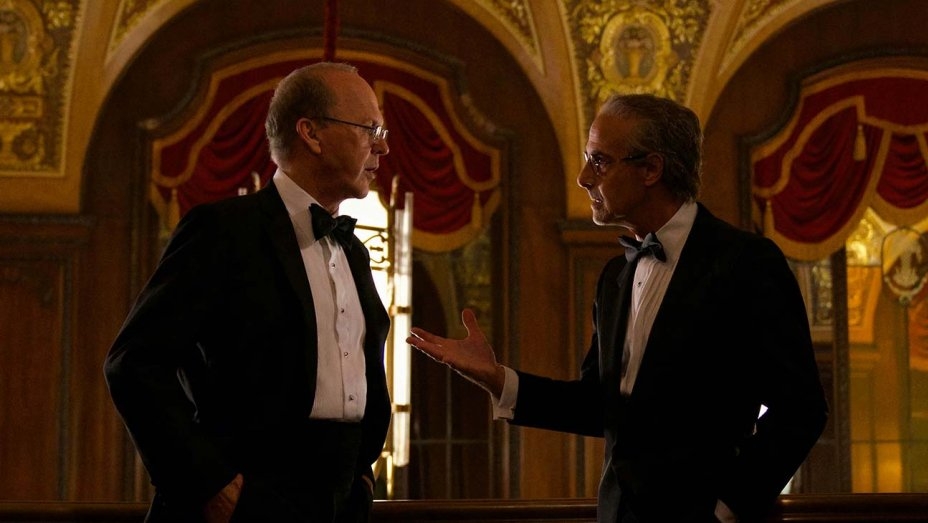 “Worth” Photo Courtesy of The Hollywood Reporter

Worth, directed by alum Sara Colangelo, premiered at the festival to critical acclaim. The film - starring Michael Keaton, Stanley Tucci, Amy Ryan and Laura Benanti - received a glowing review from IndieWire and became their Critic’s Pick. Thrillist named the film one of the festival’s best, praising Colangelo for “never veering into sentimentality even as she elicits heartbreaking moments from fabulous performers like Laura Benanti.” Worth is a story about a powerful D.C. lawyer appointed Special Master of the 9/11 Fund, who fights off the cynicism, bureaucracy, and politics associated with administering government funds and, in doing so, discovers what life is worth. The film entered the festival with MadRiver Pictures, and the official release date is currently TBD. 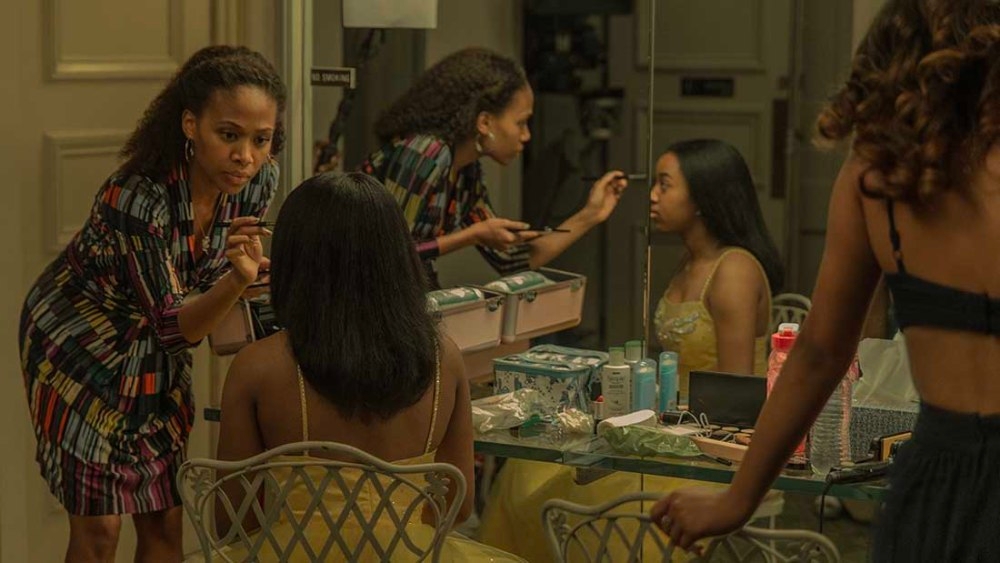 Alum Daniel Patterson DPd on the Sundance success Miss Juneteenth, a film the LA Times named one of the top 15 to come from the festival.

Set in a suburb of Fort Worth, Texas, the drama follows a former beauty queen and single mom preparing her rebellious teenage daughter for the "Miss Juneteenth" pageant. Since premiering in the festival's U.S. Dramatic Competition, the film has received high praise, especially for its visual composition. IndieWire calls the film “gorgeously composed...bringing to life the kind of world not often brought to the big screen.”

Grad Film was also heavily featured in the U.S. Narrative Shorts category. Along with -Ship: A Visual Poem, alumni Elegance Bratton and Jovan James’ Buck had its world premiere; caught in the throes of a depressive fugue, young Lynn resorts to debauchery to find joy — only to discover that happiness is a much more complicated proposition. The short was DP’d by fellow alum Zamarin Wahdat. Alum Haley Elizabeth Anderson’s Pillars (DP’d by alum Lasse Ulvedal Tolbøll) also had it’s world premiere in the category. The short follows Amber, a twelve year old church girl, who encounters several small but striking coming of age experiences in one Sunday morning.