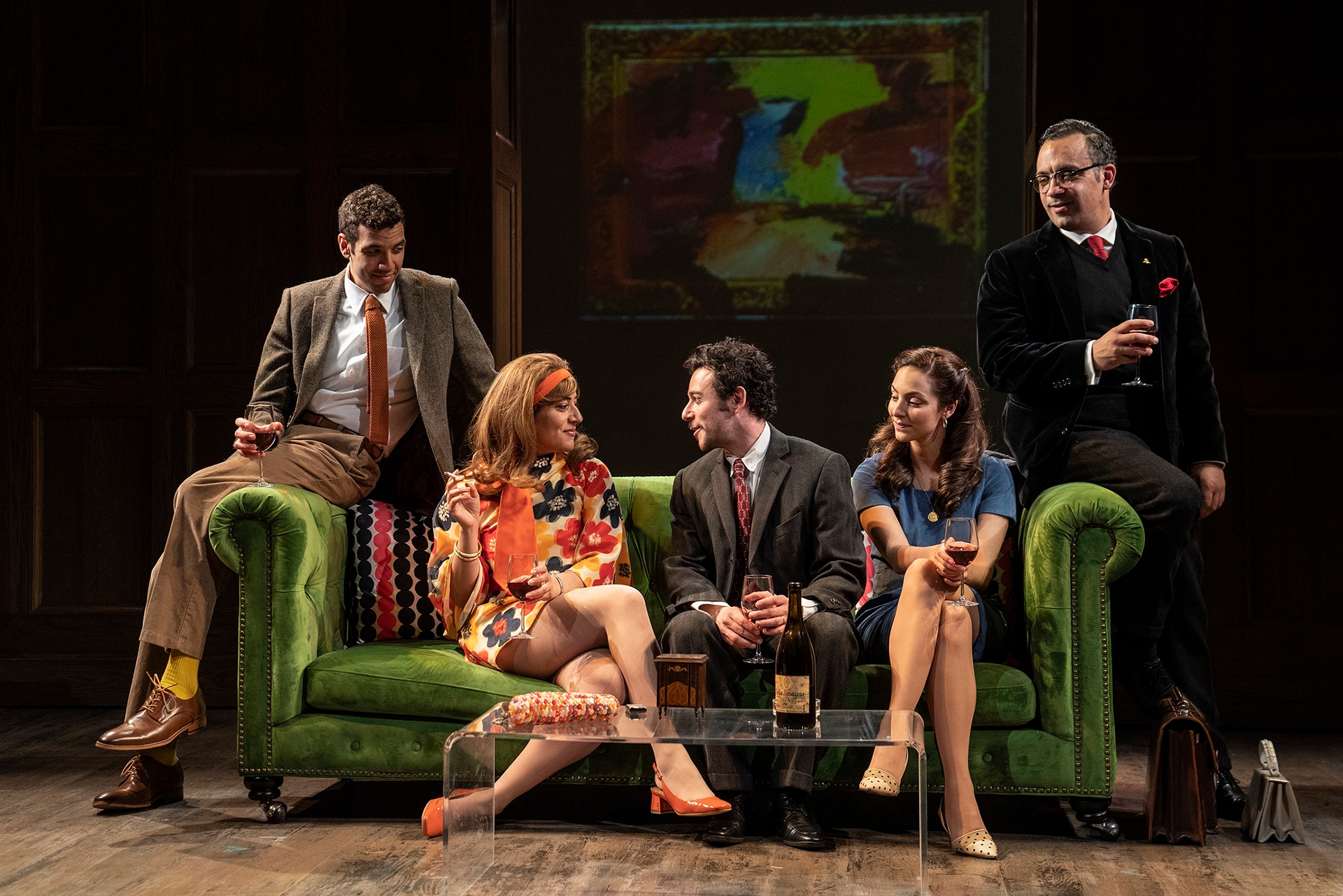 The Vagrant Trilogy, directed by Grad Acting's Mark Wing-Davey and written by Mona Mansour, is now a New York Times "Critics Pick"! For more information about the show or to purchase tickets, please visit https://publictheater.org/productions/season/2122/the-vagrant-trilogy/.

A huge congratulations to Mark Wing-Davey and the entire team of The Vagrant Trilogy!

From The Public Theater:

VAGRANT TRILOGY, a single epic story told in three parts. In 1967, Adham, a Palestinian Wordsworth scholar, goes to London with his new wife to deliver a lecture. When war breaks out at home, he must decide in an instant what to do—a choice that will affect the rest of his life. The two parts that follow explore alternate realities based on that decision. Each part in the trilogy speaks to the others, together painting a rare and moving picture of Palestinian displacement and a refugee’s life of permanent impermanence. Featuring six actors in 19 different roles, Mansour’s drama spans four decades and three generations of a family uprooted by war and politics. Obie Award winner and Drama Desk Award nominee Mark Wing-Davey directs this sweeping new epic about the poetry and pain of losing the place called home.