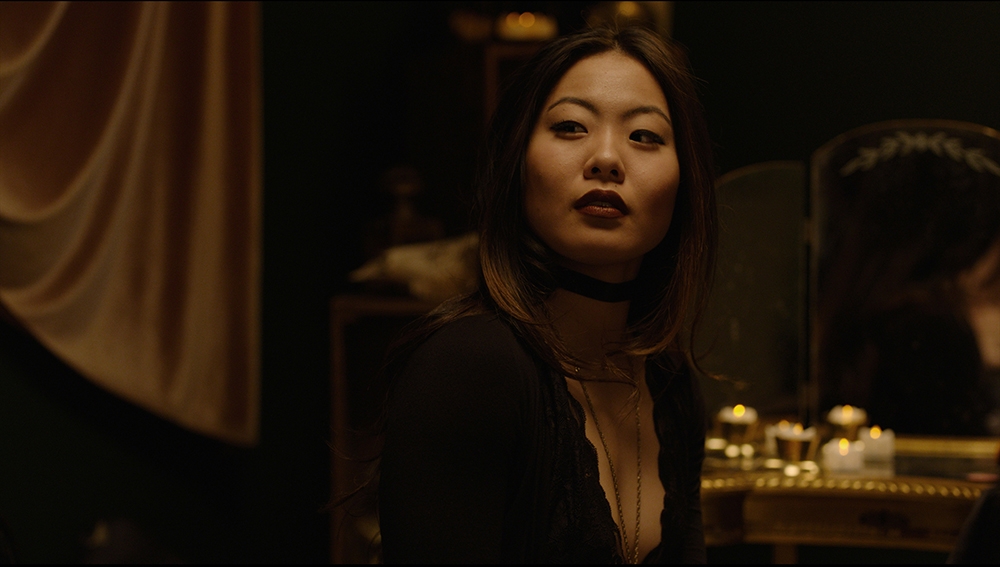 Gretta Wilson is a director, producer and production designer based in New York City. After graduating from NYU Tisch, her work in documentary and fashion at the cult magazine Nylon garnered 100,000+ views across all platforms. She’s also worked with companies ranging from Vogue and Hess to the Hubbell Foundation.