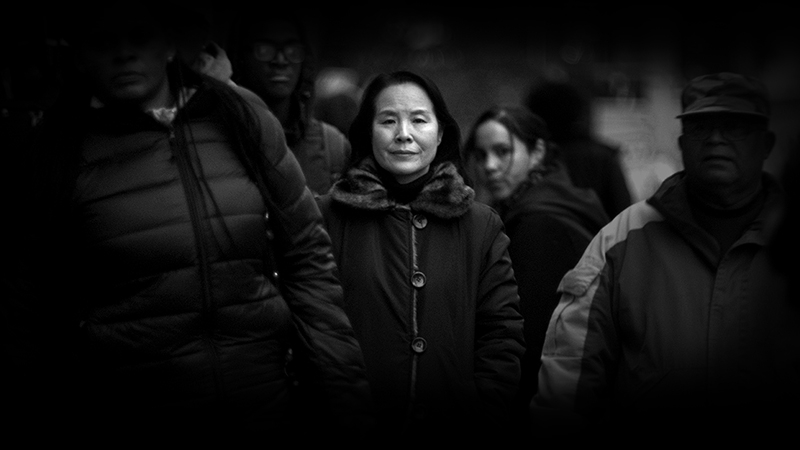 Traumatized by the brutal murder of her husband in Spanish Harlem, a Korean shopkeeper finds an unexpected ally in a young Mexican woman with a secret.

Seran Kim is a South Korean-born filmmaker, formerly trained in meditation and fine arts.
Drawing from her life experiences of living in Seoul, New York, Singapore, and Paris as a 1.5 generation immigrant in the U.S., she is inspired to create unique inner-worlds of her characters in the works.
She holds a Master of Fine Arts from the New York University Tisch School of the Arts, Asia and NY for film directing.
Underdog, minority, fantasy, and healing are the current themes she plans to explore further in her films.