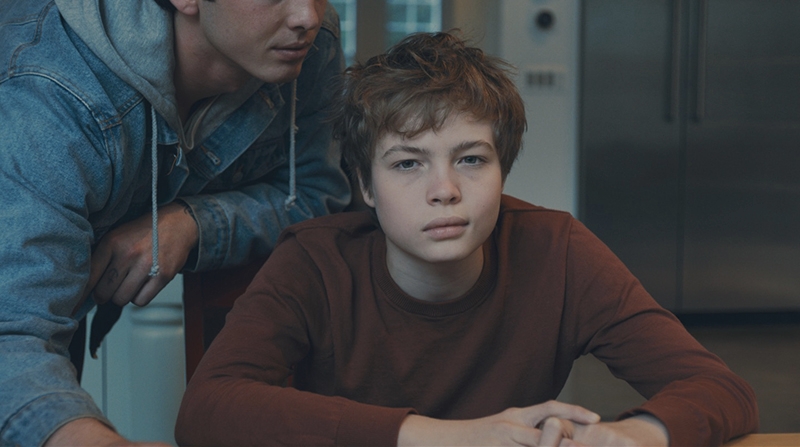 Film Still from Him

Max, a deaf 12-year-old, becomes infatuated with his big sister's boyfriend during a weekend retreat.

Christian Coppola (born 1 June 1993) is a writer/director from Dallas, Texas living in New York City. In May 2016, he graduated from New York University's Tisch School of the Arts with a degree in Film & Television.