Valley of Tears' – Israel’s biggest-budget TV series made to date – premiered (Nov. 12) in the US, streaming exclusively on HBO Max.

Inspired by true events, the ten-part limited drama series depicts the 1973 Yom Kippur War – Israel's bloodiest and most traumatic war – through the eyes of young combatants.

Among the series' Editors is Tisch Alum Yonatan Weinstein (UGFTV, '16), who was nominated last year for an Israeli Academy Award for his work on the film Incitement, also directed by Yaron Ziberman.

Alongside Zilberman, the show was co-created by Ron Leshem (Euphoria), Amit Cohen (No Man's Land) and Daniel Amsel.

'Valley of Tears' is a Max Original co-produced with WestEnd Films, United King and Endemol Israel. It premiered on the Israeli broadcaster KAN in October to rave reviews, has been viewed by nearly 20% of Israel's population and is stirring an unprecedented public discourse surrounding the war, for the first time in 47 years. The show is presented on HBO Max in both its native language of Hebrew (with subtitles) and English (dubbed). 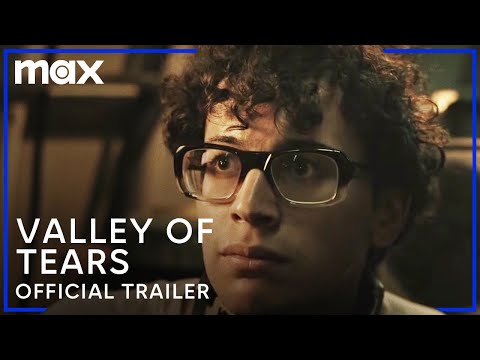