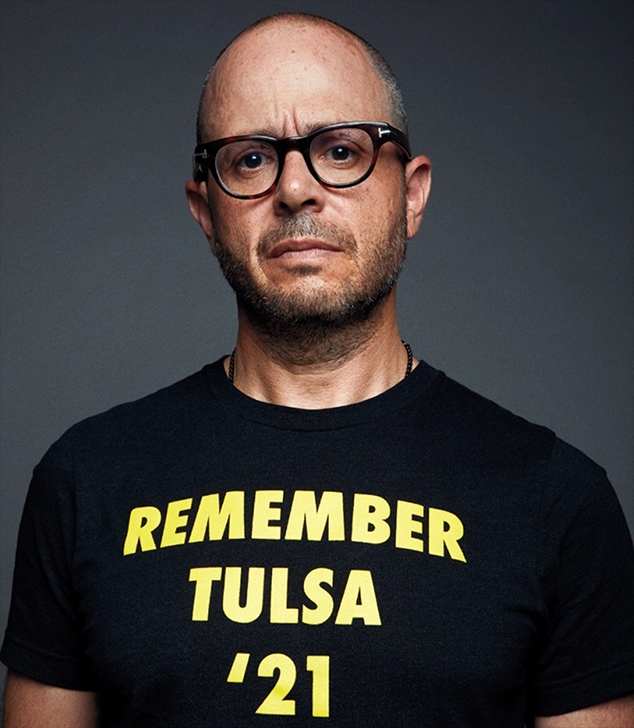 Damon Lindelof’s ‘Watchmen’ Journey Is Over, but the Show’s Legacy Is Very Much Alive

Damon Lindelof admits he’s a little wary when celebrities use fashion to promote a cause. But when the Television Academy told nominees that there was no dress code for this year’s Emmy Awards, he knew he had to do something.

That’s why, as Watchmen won the Emmy on Sunday night for limited series (as well as a writing nod and acting awards for stars Regina King and Yahya Abdul-Mateen II), Lindelof’s T-shirt proclaimed, Remember Tulsa ’21.

The HBO show opens with a depiction of the 1921 Tulsa massacre — the real-life tragedy in which the city’s vibrant Greenwood District (also known as Black Wall Street) was destroyed. He and his writers used that event to examine the history of systemic racism in America, and the resulting trauma that’s been passed down from generation to generation.