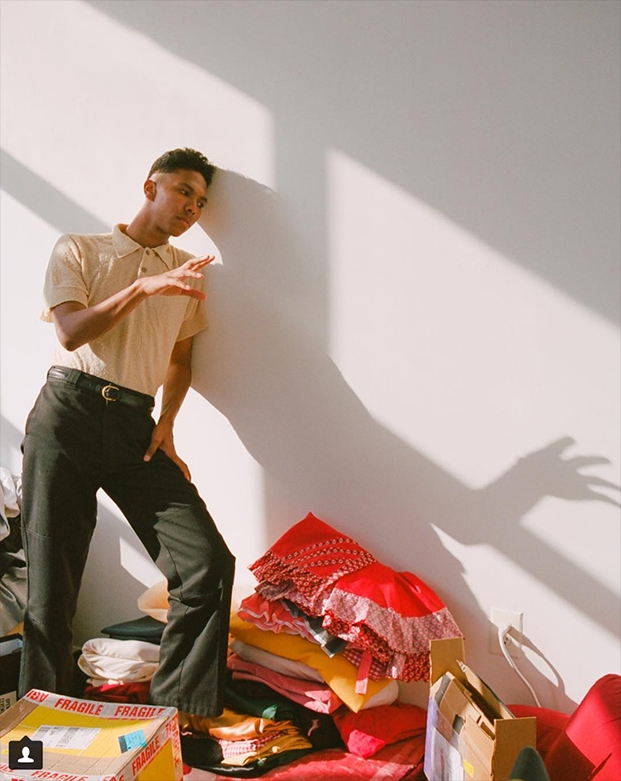 The “Lemonade” singer recruited the 23-year-old artist to shoot her September issue appearance.

Tyler Mitchell, a 23-year-old artist from Atlanta, will be the first black photographer to shoot a cover for Vogue in the magazine’s 126-year history.

“The reason a 23-year-old black photographer is photographing Beyoncé for the cover of Vogue is because Beyoncé used her power and influence to get him that assignment,” the source said.

Mitchell, a New York University graduate, quickly became a recognized name in the art world through his work in Cuba and his featured work on Instagram. His more than 40,000 Instagram followers include celebrities like Rose McGowan and Naomi Campbell.

Read more on the Huffingtonpost