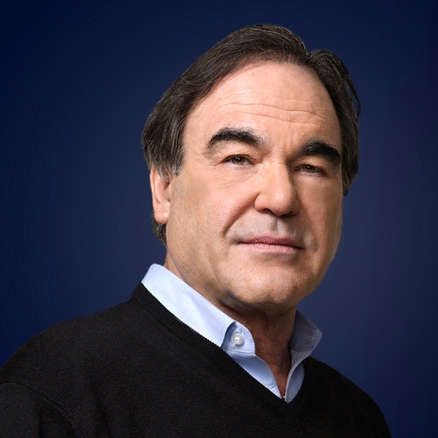 Oliver Stone attended Tisch Undergraduate Film after going to Vietnam. One of the first teachers he had was Martin Scorsese, who was teaching Sight and Sound, a class still taught at the school today. To read more about his experiences at Tisch Film & TV and see his student film, Last Year in Vietnam go to: http://www.vulture.com/2013/10/oliver-stone-on-going-to-nyu-with-scorsese.html