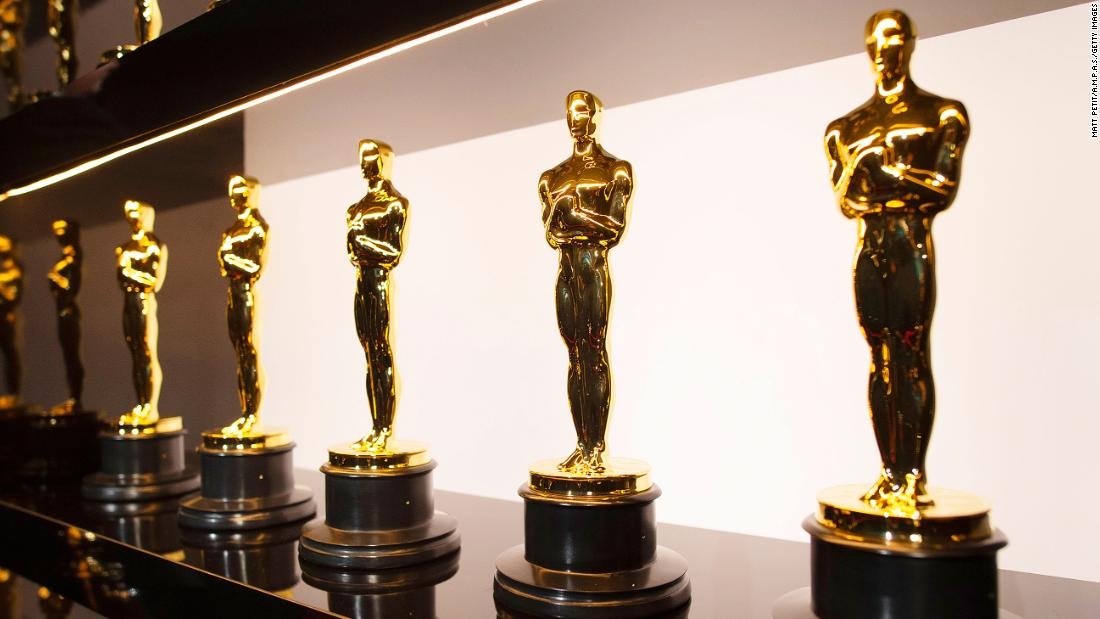 The 94th annual Academy Award nominations were announced on Tuesday, February 8th, and we're thrilled to celebrate the Tisch nominees - in particular Paul Tazewell, an alum of the Design for Stage and Film department! Paul has been nominated for an Academy Award for best costume design for “West Side Story."

This year, 5 alumni and faculty are nominated for 5 awards for their work on 4 projects.

Join us in cheering on the Tisch community on Sunday, March 27. The ceremony will be televised live on ABC at 8 p.m. ET/5 p.m. PT, returning to the Dolby Theatre in Hollywood.

See below for the list of Tisch nominees, and find the full list of 2022 Oscar Nominees here.

Documentary (Feature)
Summer Of Soul (...Or, When The Revolution Could Not Be Televised)
Ahmir "Questlove" Thompson, faculty (Clive Davis Institute of Recorded Music)