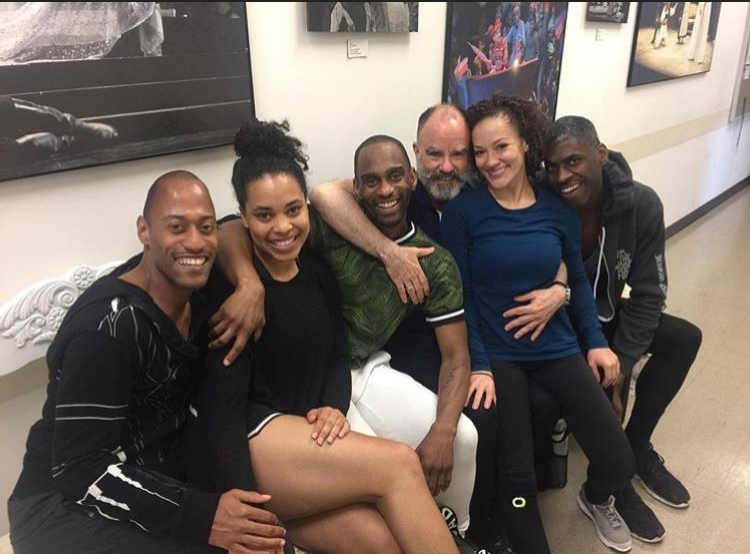 Meet the dancers of the world premiere production of Terrance Blanchard’s opera “Fire Shut Up In My Bones” based on the memoir by Charles Blow.

Review: The Wrenching ‘Fire Shut Up in My Bones’ Becomes an Opera

ST. LOUIS — The composer Terence Blanchard and the librettist Kasi Lemmons, the creators of the new opera “Fire Shut Up in My Bones,” based on the 2014 memoir, were inspired by the book’s wrenching tale of a black boy growing up, the youngest of five brothers, in a segregated rural Louisiana town. And, to their credit, they were not intimidated by it.

The memoir — by Charles Blow, an Opinion columnist for The New York Times — tells of a childhood shaped by cycles of violence, a family life of tough love and chronic turbulence, and the lasting wounds of sexual molestation. Mr. Blow offers an adult’s reflections in a book that often has the quality of a biblical jeremiad.....

In the book, Mr. Blow relates agonized explorations of masculinity and sexual identity. That tangle of feelings is conveyed effectively in a dreamlike dance scene (Seán Curran is the choreographer), the opera’s most mysterious episode. Over slinky strings and slowly heaving rhythms, Charles hungrily hugs and dances with both men and women.

To Read the Full Review at the NY Times
Buy Tickets 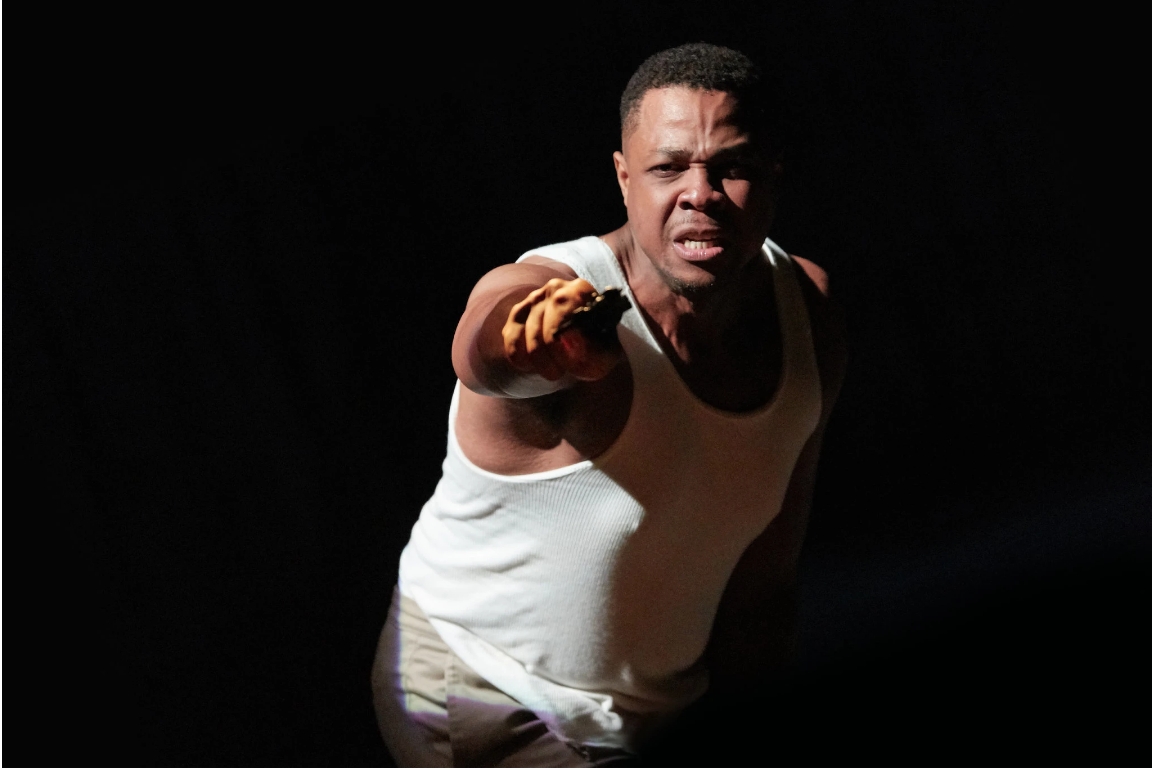 The bass-baritone Davóne Tines stars in “Fire Shut Up in My Bones,” a new opera inspired by Charles Blow’s memoir. Eric Woolsey