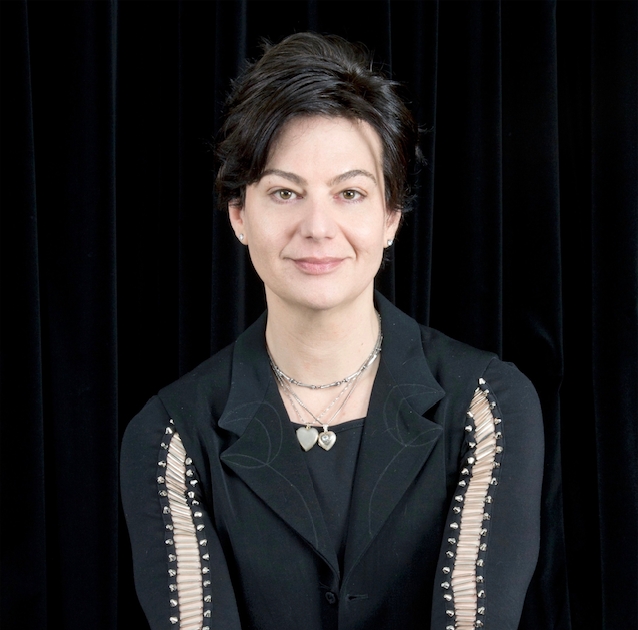 The Official Page of Richard Move

Acclaimed as a fearless innovator, multidisciplinary dance – artist, Richard Move, Ph.D., M.F.A., has joined the Department of Dance at NYU’s Tisch School of the Arts as Assistant Arts Professor effective fall 2019. Move’s appointment expands Tisch Dance’s commitment to innovation in dance arts and dance pedagogy. “Dr. Move's creative work as a dancer and choreographer, combined with their scholarly research at the intersection of history, performance art and interdisciplinary work, is quite remarkable,” said Sean Curran, chair of the NYU Tisch Department of Dance. “I am so impressed with the creative research that Richard sustains year after year that continually extends the notion of performance. Their work challenges traditional standards by investigating them with a sense of purpose and play. I am so pleased to welcome Dr. Move to NYU Tisch Dance and am excited for the role they will play in shaping our new M.F.A. program, among other contributions, while bringing their passion and love for "Dance Herstory" to the Tisch community.”

While Resident Artist at Monash University in Melbourne, Australia in 2018, Move began collaborating with Astronaut – Artist Dr. Sarah Jane Pell on two new works, Stellar Corpus and LunAres. Both works unite the performance of human spaceflight training with technologies such as VR (Virtual Reality), immersive photogrammetric data visualizations, interactive 3D, live and prerecorded motion capture in 360, and with LunAres, an analogue Moon to Earth to Moon choreographic transmission in 5/6 gravity.

Move’s works as filmmaker include; Bardo - Jury Prize nominee at Lincoln Center’s Dance on Camera Festival; BloodWork - The Ana Mendieta Story - National Board of Review Award at Directors Guild of America; GhostLight - Tribeca Film Festival premiere and GIMP - The Documentary, which premiered at the Lincoln Center Dance on Camera Festival. These films regularly screen at film festivals and other venues internationally.

Move’s recent publications of Dance and Performance Studies scholarship include chapters for the Oxford Handbook of Dance and Reenactment; Ally: Janine Antoni, Anna Halprin and Stephen Petronio; and Rhythm Field - The Dance of Molissa Fenley. As a sought- after speaker, Move has made presentations at Brown University, Columbia University, MADA (Monash University Art, Design and Architecture), Oxford University, TED Global and TED Fellows conferences, Temple University, and for a variety of conferences and symposiums at New York University, CUNY and internationally. At New York University in 2010, Move curated and produced Where is Ana Mendieta? Donde esta Ana Mendieta? 25 Years Later – An Exhibition and Symposium on the life, work and tragic death of performance and visual artist, Ana Mendieta. The exhibition at New York University’s Fales Library and Special Collections and the symposium at the Department of Performance Studies, were made possible with the support of organizations and departments across New York University including the Hemispheric Institute of Performance and Politics, Center of the Study of Gender and Sexuality (CSGS), Center for Latin American and Caribbean Studies (CLACS), English Department, Grey Art Gallery and Women & Performance: A Journal of Feminist Theory.

In 2018, Move was appointed Artist in Residence at both Pratt Institute and at Monash University in Melbourne, Australia. Prior to joining the Tisch faculty, Move served as Assistant Professor of Dance at Queens College, CUNY and as Lecturer in Design and MFA Thesis Advisor at Yale University’s School of Drama. Since 2005, Move has served as artist advisor and workshop leader for the Creative Capital Foundation’s visionary Professional Development Program (PDP), which is designed to empower artists across disciplines by providing the business and strategic planning skill sets necessary for a successful and sustainable career.

Move earned their Ph.D., M.Phil., and M.A. in Performance Studies at New York University after receiving their M.F.A. in Media Arts Production from CUNY/The City College of New York and their B.F.A. in Dance from Virginia Commonwealth University.

This fall Move will teach Dance Herstory and, in collaboration with Dr. Andy Teirstein, the Graduate Seminar.