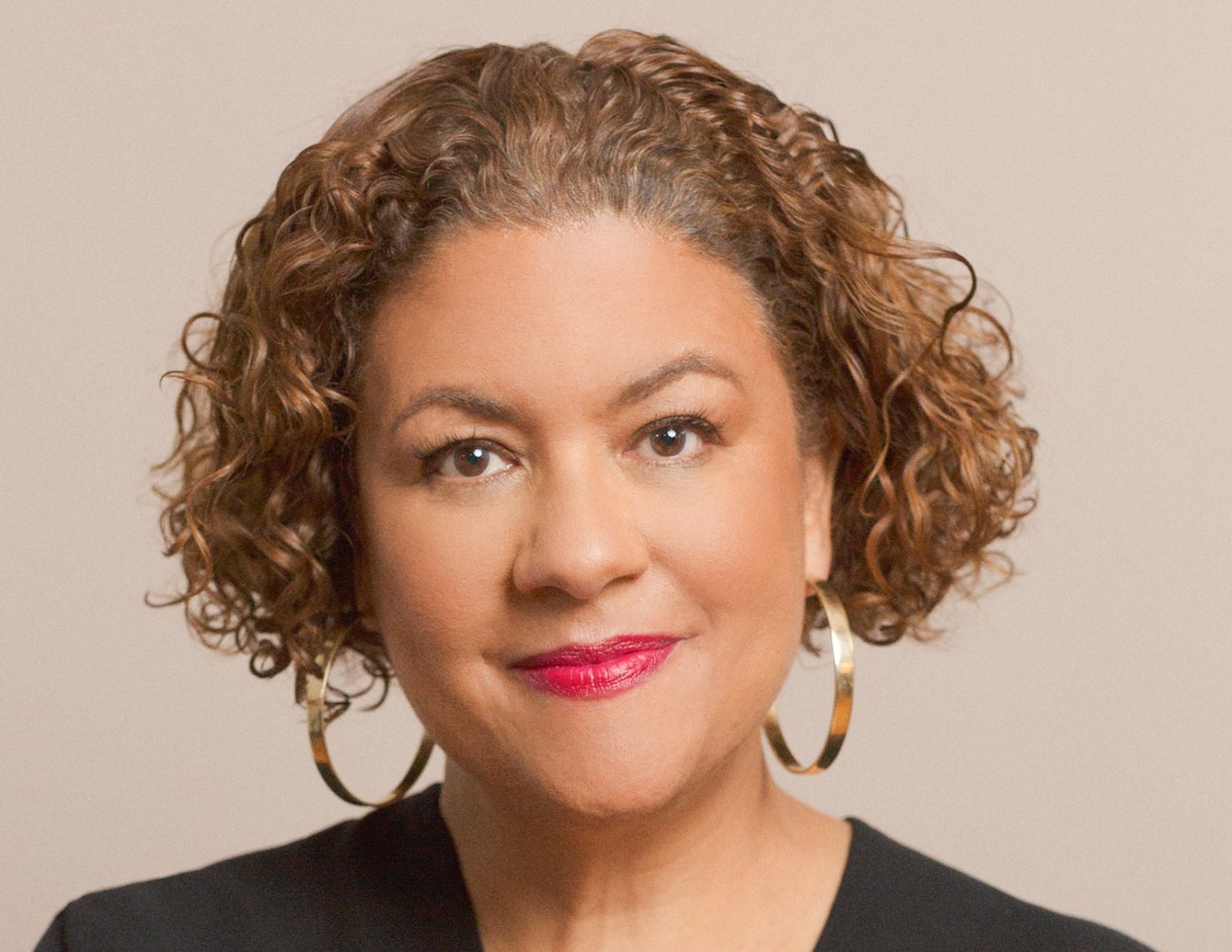 Elizabeth Alexander is a poet, educator, cultural advocate, and president of The Andrew W. Mellon Foundation. (Photo by Djeneba Aduayom, Courtesy of NYU)

Alexander is president of the Andrew W. Mellon Foundation, which has given over $3.5 million to NYU since 2017. With an endowment of nearly $7 billion, the foundation funds humanities programs in higher education and has awarded 105 grants collectively worth over $50 million to NYU since 1970.

Still, Alexander has a long list of accomplishments. She is the former Chair of the African American Studies Department at Yale University, a current Chancellor of the Academy of American Poets and her memoir “The Light of the World” was a Pulitzer Prize nominee for Biography or Autobiography in 2016. She also performed her poem “Praise Song for the Day” at Barack Obama’s 2009 inauguration.

For more information on Elizabeth Alexander, click the link below to read the full article written by Victor Porcelli in the Washington Square News!