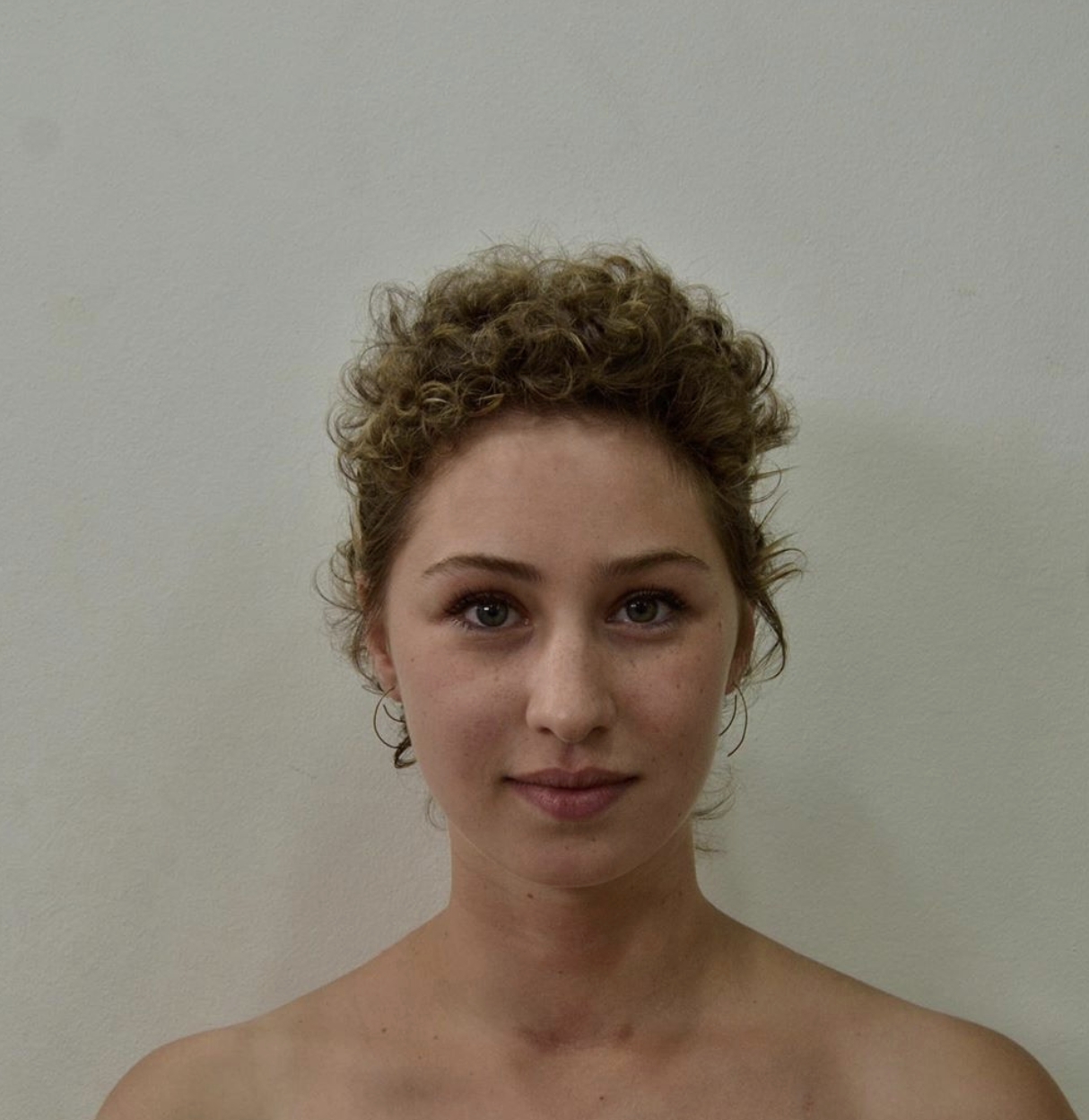 Ayala Abrams grew up in Birmingham, Alabama where she began dancing at the age of three. In 2015, she moved to New York where she completed a BFA in dance and minor in psychology from New York University. There she worked as a freelance dancer with Madboots Dance (Austin Diaz and Jonathan Campbell), Yoshito Sakuraba, Jordan Ryder, and Anton Lachky, among others.

Kolben Dance Company meets people’s need for a stimulating, moving, thought provoking experience – of the kind that can make life a little bit more worth living. Kolben Dance Company offers this experience with dance pieces that not only explore a particular theme and its possible implications, but also uses artistic roads less travelled. Paths that summon for the traveler, and for the viewer who accompanies him, the possibility to discover new lands. Walking in them requires courage, or temporary insanity, or both.