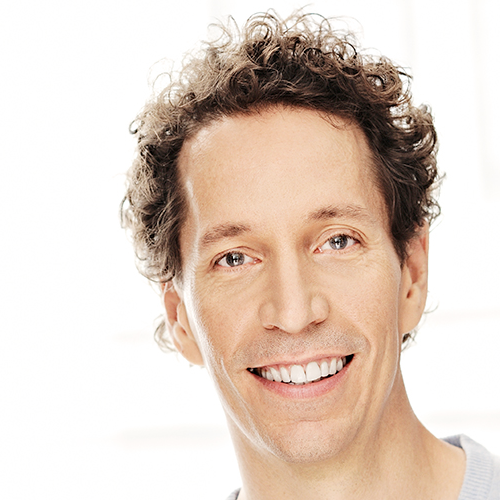 A student and performer of acting for over thirty years, Scott received his vocal training under the private direction of Shane Ann Younts (NYU Tisch School of the Arts Graduate Acting) and Robert Neff Williams (Juilliard), his formal acting training with Uta Hagen and Carol Rosenfeld, Wynn Handman (Character), his movement/acting training with Lenard Petit (The Micheal Chekhov Technique) and Jessica Wolf (Yale) in the Alexander Technique and Techniques in Breathing Coordination. Scott has studied with Jim Bonney on work designed to release the actor’s emotional instrument.  As well, contributing to the work enormously were years spent training in the Native American community, specifically working on theories of attention.

Scott is the creator of the Miller Voice Method and co-founder of the mVm Studio which resides in NYC. This integrative approach has been shared domestically and internationally in the theatrical, film and corporate arenas.

Over his life he has played two sports professionally, received a Juris Doctorate from George Washington University’s Law School, has taught since his early teens, traveled extensively and currently resides in New York City with a woman he married named Viola and three children that move and breath expansively (so far) - Zoe, Leander and Manuel.

What I am curious about: A reliable way to integrate intention with… breath, a flexible, responsive and resilient voice, extended and received movement, thought, emotional life and point of view. In short, a way to transform competent into compelling.