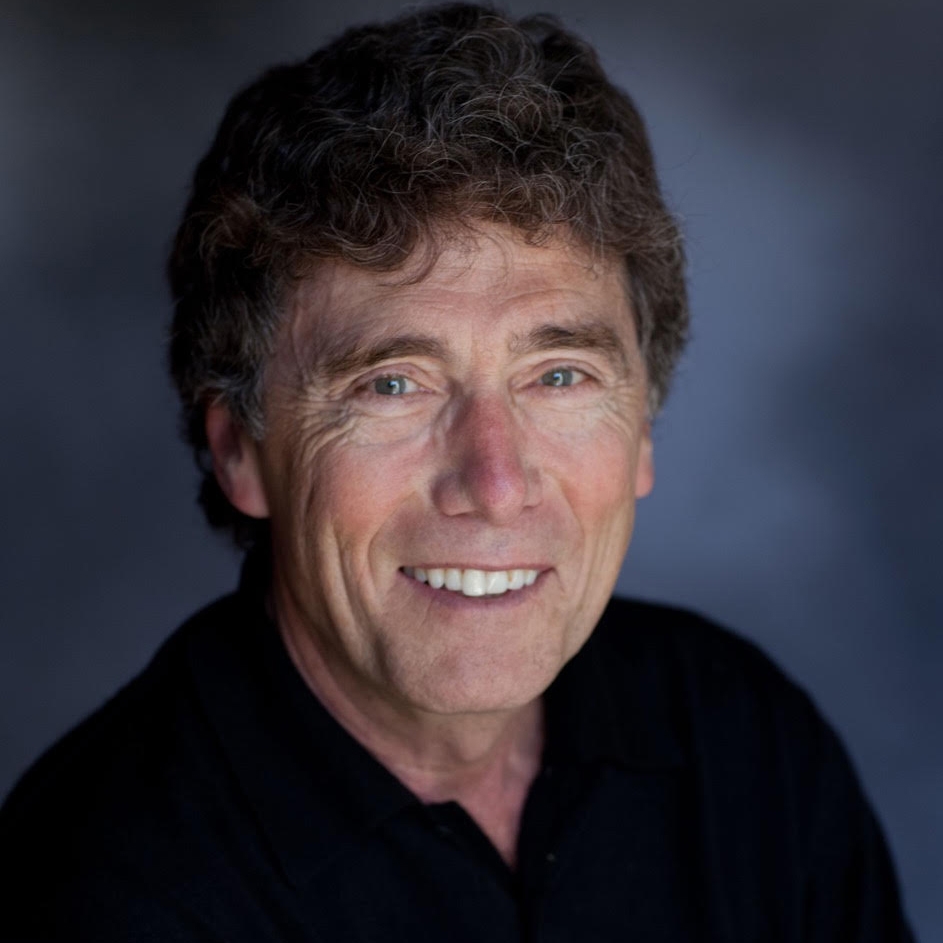 Harry Winer is a director, producer and writer with over 30 years of experience in film and television. (https://www.imdb.com/name/nm0934863/?ref_=nv_sr_1 and http://harrywinerdirector.com/)

He directed the motion pictures SPACECAMP, HOUSE ARREST, RIOT and DAMAGED CARE. In addition, he has directed, produced and/or written over 25 films, miniseries and television pilots and created over 60 hours of series television. He has worked with some of the leading talents in the industry such as Jennifer Garner, Joaquin Phoenix, Jamie Lee Curtis, Patrick Dempsey, Michelle Williams, Kevin Spacey, Jim Carrey, Aaron Eckhart and Laura Dern. As President of SMASH MEDIA, INC., (http://smashmediafilms.com) Winer produces motion pictures e.g., the international theatrical co-production THE EXPATRIATE (aka ERASED), starring Aaron Eckhart and Olga Kurylenko, in addition to films for television like PERFECT MATCH and BRAMBLE HOUSE CHRISTMAS for the Hallmark Channel. In 2018 Winer is producing THE DOORMAN starring Ruby Rose and Jean Reno to be directed by Ryuhei Kitamura as well as THE RECKONING - a feature length documentary on climate change and climate justice.

Mr. Winer’s work has garnered Emmys, Golden Globes and a Christopher Award. His films have premiered at the Telluride Film Festival and Shanghai International Film Festival. He is affiliated with the DGA and WGA, was a national delegate to DGA conventions and served on the DGA Creative Rights committee.