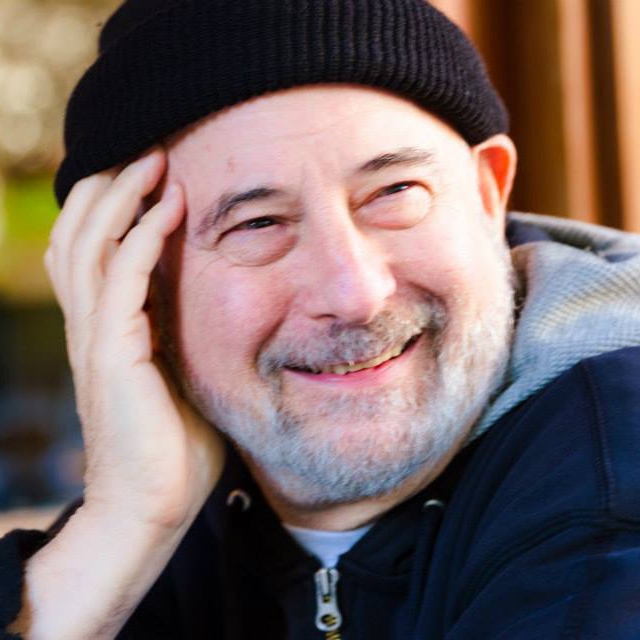 Ezra Sacks has been a screenwriter and teacher for over twenty years. Among his many screenwriting credits are FM (a Grammy Award winner), A Small Circle of Friends (Brad Davis and Karen Allen), and Wildcats (Goldie Hawn, Woody Harrelson and Wesley Snipes). Mr. Sacks has written for many prominent directors and producers, including Robert Zemeckis, Ivan Reitman, Chris Columbus, Rob Cohen, Jon Avnet, Herbert Ross, Jack Rapke, Reba McEntire, and Jose Padilha. Most recently he worked on Trope de Elite (Elite Squad), winner of the Golden Bear at the 2008 Berlin Film Festival. Mr. Sacks currently teaches at New York University's Tisch School of the Arts in the Undergraduate Film and Television Program. In the past he has taught screenwriting and filmmaking at The University of California at Irvine, and Columbia University Graduate School in New York. He is a member of the Writers Guild of America.