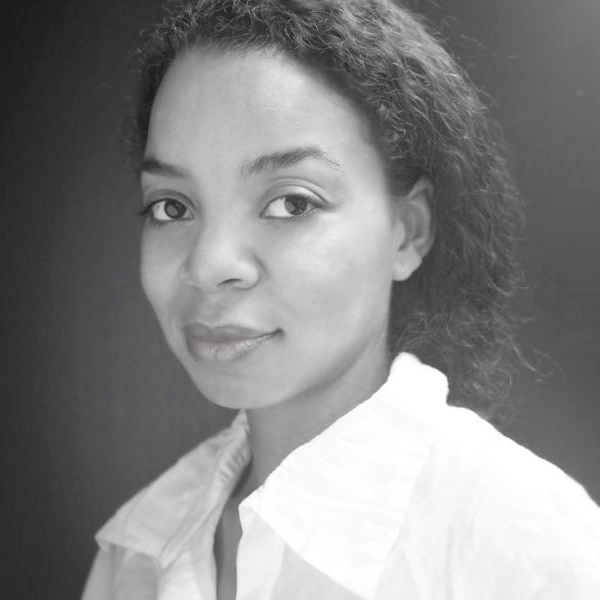 Caran Hartsfield is an award winning screenwriter and director. Her film work has won awards at the Director’s Guild of America, Sundance Film Festival, and Cannes Film Festival (among others). Her feature screenplay, Bury Me Standing, won the Sundance NHK Award, the Sundance Annenberg Award, the IFP Parks Screenplay Award, The Media Arts Grant (formally known as the Rockefeller Grant), and was a part of the Cannes Film Festival L’Atelier. Bury Me Standing was workshopped at the prestigious Sundance Screenwriter's Lab and later went on to the Sundance Filmmaker’s Lab. Professor Hartsfield has also won numerous honors and awards for writing and directing Double-Handed, Kiss it up to God, King, and Six Things I Never Told You including:  2nd Place at Cannes Film Festival, the Director’s Guild of America Award, “The Best of Sundance Film Tour”, the Martin Scorsese Fellowship, the Spike Lee Fellowship, the Warner Brothers Grant, and the New York Foundation for the Arts Film Fellowship, among others. She is currently in development on her next feature, Red Moon, Blue Cat as well as a new television series Human Resources.

Professor Hartsfield received her Bachelors of Arts from Hampton University and her Masters of Fine Arts from New York University’s Graduate Film Department.  She has been teaching writing and directing film for over 15 years.