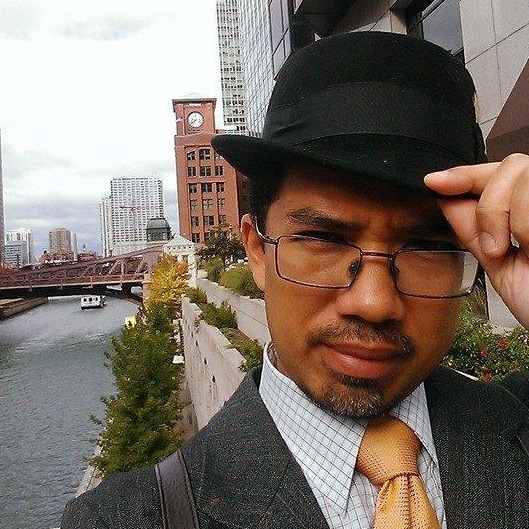 He has been teaching cinematography and editing at Tisch School of the Arts since 1999 and served as NYU’s Executive Director of Post Production for over two years. Currently he is the Freshman Area Head.

Chris is a contributing writer for Comic Book Resources. He also edits professionally and has worked with such talents as Sting, Billy Eichner, Nick Kroll and Christian McBride. Currently he edits for the YouTube channel The Things and produces content for Kung Fu Tea and the New-York Historical Society. In 2006, Chris won a Telly Award for his editing work with Robert Small Entertainment, where he edited for Comedy Central, Nick at Nite and The Biography Channel.

From 2012 through July 2014, Chris worked at YouTube. He helped emerging partners devise channel strategy, increase production value, and develop their brand. On a regular basis Chris worked with such YouTube channels as The Key of Awesome and VSauce3.

Chris is a graduate of NYU’s Tisch School of the Arts.