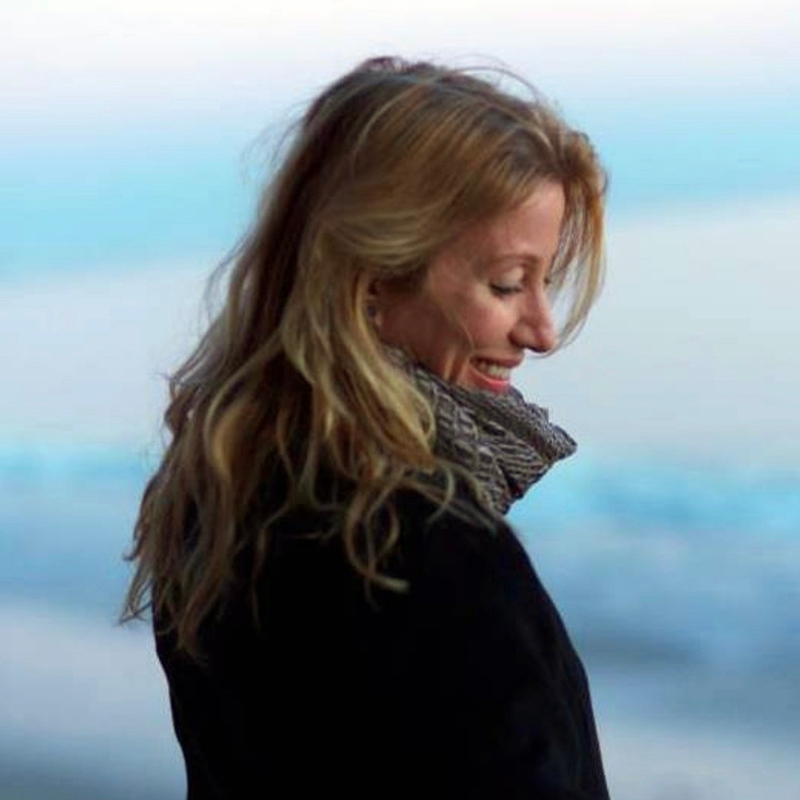 Ronnie Kay was born in New York, served in the Israeli Army as a tank shooting instructor, and later moved to Los Angeles where she attended USC Film School under the auspices of Steven Spielberg and George Lukas. Ronnie was awarded an honor- art scholarship and graduated first on the Dean’s List. Her graduating short film was selected to represent USC at screenings around the world.

2021-2022:
*working with the world zionist organization to build an international project for the “holocaust remembrance day” with Speilberg’s archives and forming the first ever collaboration between usc film school and NYU film scholl. Developing and intended to direct a prime time TV series  “who the F.. are you?!” staring Inbar Lavie (Lucifer,The imposters etc).

*Developing and intended to direct a  dramatic TV series “The Quinn of the Dessert”. To be shot during summer 2021

2019-2020:
*Developed a documentary series about the power of art to change perspectives. Specificaly in areas that survive for their lives- “Art in War Zones”.
*Creative Director on a project changing “KENES Group” world leadind professional confrence orgenizers into a virtual company.
*Directed documentaries and videos for a political Campain in Israel. “haavoda party”.
* Directed a music video, pearticipating all of “Aroma Music” tallents/musicians.
*Directed and produced  a documentary “-Jake’s Wives”-behind the scenes in the prestigius Haifa Theater in Covid Era.

She is an activist in network 20/20 - a foreign policy organization.
Ronnie is initiating a project to change the demographic in the film and television industry around the world, putting more women in positions of power.
Ronnie is working as a mentor for pitch and presentation at WEWORK NY for startup and high-tech companies.
Ronnie has also directed other films and video clips.

Among her work:
2018- 2021 - Ronnie directed several documentaries around the world.

2016-2018 Directed - THE INFLUENCERS, Documentary series which brings to screen the most powerful and influential people in Israel. Was aired on Channel 2 in Israel and was awarded with great reviews.

2013-2015 Directed and was creatively in charge of the political campaign for Yair Lapid and “YESH ATID" Party who entered politics in Israel for the first time and who is now the Israeli Minister of Finance. The success of Lapid's cam- paign was attributed to Ronnie's creative leadership.

2009-2013 Directed - A BROKEN DREAM, Documentary about Zipi Livni, one of the 100 most influential women in the world according to Newsweek Maga- zine and the most famous Israeli politician, known worldwide. Ronnie is the only one to ever have access to her most secretive meetings and inner thoughts.

2013 Directed - A MATCH MADE IN HEAVEN, Documentary series about match making, Jewish religious community for YES DOCO channel. It is now be- ing considered by the Emmy awards and by 30 channels around the world.

2011 Directed- I AM THANKFUL, Documentary about famous Israeli perform- ers who became religious. 2010 Created & Directed - THE OTHER WOMAN, Documentary, A rare expo-
sure of the women the men usually hides. A dialogue between the woman he be- trayed and the "other woman".

2010 Directed - SOON WE WILL BECOME A SONG, Documentary about sol- diers who gave their lives at war and left only written songs behind. Israel’s most acclaimed singers perform those songs in their honor. It became a yearly docu- mentary for Israel’s Memorial Day.

2008 - 2009 Directed - DEAR MOTHER A YEAR AFTER, Documentary series, following women the year after becoming a mother.

2006 - 2007 Directed - DEAR MOTHER, Documentary series for dealing with the longing of a woman to be a mother. The series followed many women in their quest for motherhood: adopting, fertilization, surrogate mothers and more.

2003 - 2005 Directed - WAR ROOM, the most prestigious dramatic series in Israel’s TV history, The series received rave reviews and attracted the highest ratings for a dramatic TV series ever in Israel.

2000 Directed - WARS OF THE JEWS, Documentary series dealing with the his- torical aspect of various wars involving the Jewish people.

1999 Directed - SEX IN SPORTS, Documentary which dealt with the psychology of sex in sports.

1999 Directed - ZBENG, TV series based on a comic book by Uri Fink. The se- ries was aired on Channel 2.

1999 Head of Leisure and Entertainment Channel on the website ORANGE. Her responsibilities included building the channel, acting as its chief editor and creat- ing various programs.

1998 Head of Development for GG Studios, having full responsibility of devel- oping and creating new programs.

1998 Produced & Directed - I AM DEKEL, Documentary that tells the story of an actor with Down syndrome which was broadcasted on Israel’s Channel 2 and sold worldwide.

1997 Produced & Directed - HOOP IT UP, Documentary for NBC Network in the US which dealt with the personal lives of children saved by basketball from a life of crime.

1995 Produced & Directed - I ONCE DREAMED OF MY FATHER RETURNING HOME, Documentary about the most controversial Israeli missing in action pilot Ron Arad. The film was screened successfully in various cities around the world, including Los Angeles, New York, and the major cities of Europe.