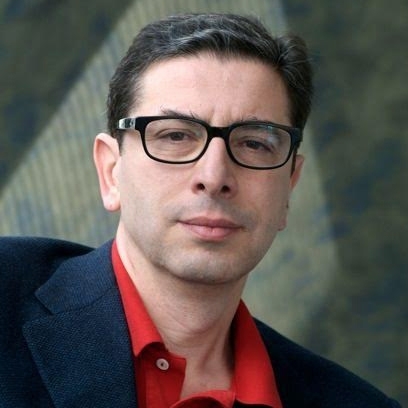 Antonio Monda is a writer and the Artistic Director of the Rome Film Festival and the international literary festival Le Conversazioni. He is the director of several documentaries as well as the feature film Dicembre, and has curated exhibitions for MoMA, Lincoln Center and the Guggenheim Museum. A regular contributor to the cultural pages of La Repubblica (1994-2018) and Vogue, he is also a columnist for La Stampa and RAI. His work has been published by The Paris Review, Fiction, The Common, and Vanity Fair. He has profiled twice on the New York Times, and defined as "A Cultural Institute in one single person" and "the custodian of the glory of New York."

He is the author of five collections of essays and seven novels.  His books have been translated into eleven languages.

Graduated in Law at the University La Sapienza, Rome