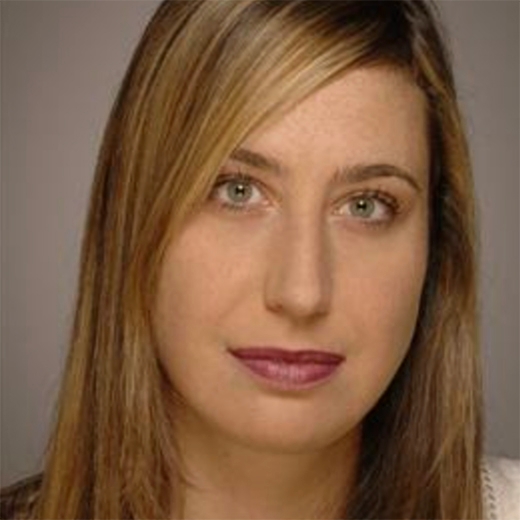 Sofia Sondervan is an Oscar nominated Film and Television producer. She most recently produced the Oscar nominated “The Letter Room”, directed by Elvira Lind and starring Oscar Isaac and Alia Shawcat, which was an official selection at the 2020 Telluride, Tribeca and Palm Springs Film Festivals released by Topic Media.  She is currently in pre-production on “King Richard” by Darnell Martin (Cadillac Records) and starring Jermaine Fowler.  She is an Executive Producer on the Fox Network limited series “Daylight” based on the bestselling Dutch novel by Marion Pauw and written by Denise Hahn (On the Spectrum) and a remake of the successful Dutch series “Rudy’s Holiday Show” which she is developing with Blue Ant Media.  She is also currently developing the sci-fi series “Iris” by Jesse James Keitel and Davi Armanino.

Previously, she produced “The Man Who Knew” Infinity starring Dev Patel and Jeremy Irons, “London Town” starring Jonathan Rhys Meyers, and Natascha McElhone, featuring music by The Clash and the film “Urge” starring Pierce Brosnan.  “Stella”, the film she wrote and directed played at festivals in the summer of 2020 including NY International Shorts Film Festival.  Other productions include Bringing Up Bobby directed by Famke Janssen (X-Men) and starring Milla Jovovich and the History Channel series The Men Who Built America.

Previously she headed up Sony Music Film, a division of Sony Music, which she founded in 2005. While at Sony Music, she produced “Cadillac Records”, released by Sony Pictures and starring Adrien Brody, Jeffrey Wright and Beyonce Knowles which was nominated for a Golden Globe, eight NAACP Image Awards, and won Best Picture at the Black Reel Awards. She won the Black Reel Award for the film. Sofia also produced TriStar’s “Feel The Noise” with Jennifer Lopez and the award-winning “Ghosts of Cite Soleil” directed by Asger Leth and executive produced by Wyclef Jean and winner of the DGA Award for Best Director.

She acquired the critically acclaimed “The Future is Unwritten” about Joe Strummer and The Clash and “East of Havana” produced by Charlize Theron.

Sofia’s industry experience also includes Head of East Coast Production for ContentFilm where she produced “The King”, which starred Gael Garcia Bernal and William Hurt and premiered in the official selection (Un Certain Regard) of the Cannes Film Festival. She also produced “Party Monster” starring Macaulay Culkin, “Rick” starring Bill Pullman and “The Hebrew Hammer” starring Adam Goldberg, and worked on such films as “The Cooler” and “Thank You for Smoking”.