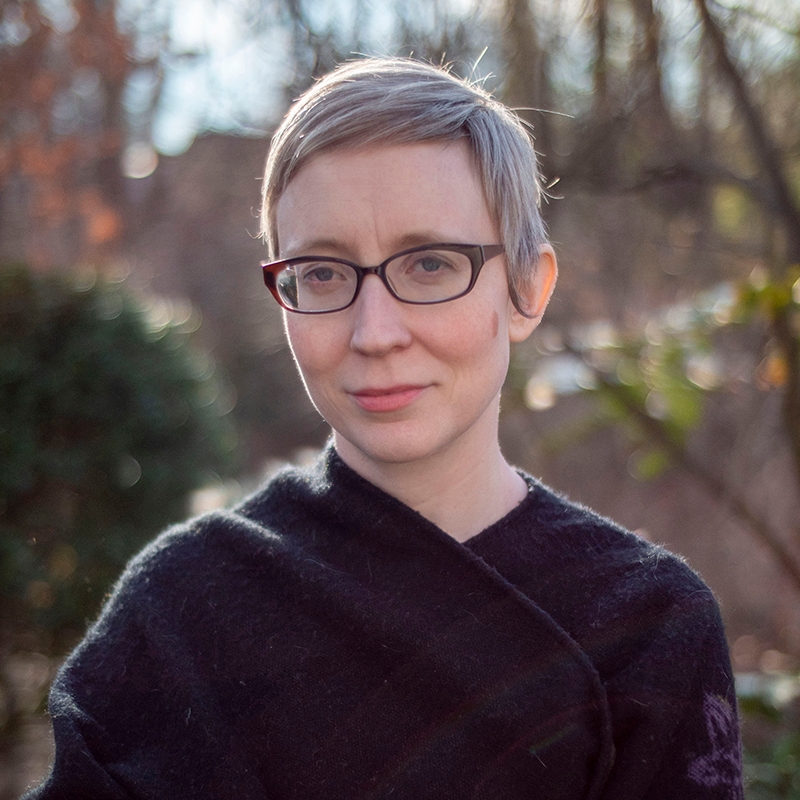 Zoya Baker is Associate Arts Professor of Animation in the department of Undergraduate Film & Television. She holds an MFA in Integrated Media Arts from Hunter College and a BFA in Film & Television Production from New York University Tisch School of the Arts.

Baker is animator and filmmaker with over 15 years of media production experience including network television series, independent films, commercials, and installations. Her documentary Cranberry Lake exhibited internationally and received a National Board of Review grant award. Her animated short Reunited received a Warner Bros Film Production Award and screened at the Film Society of Lincoln Center. As an animator, Baker works on network television shows including Disney’s Little Einsteins and Nickelodeon’s Team Umizoomi as well as commercial campaigns for clients including Google, Coke, and Microsoft. She currently serves as Chair of the Animation Caucus for the University Film and Video Association (UFVA) and in 2018 her essay, Film Methodology as Pedagogy, received the UFVA Paper Prize. Baker recently received grants from New York Foundation for the Arts and ASIFA-Hollywood for her current projects which explore perception of nature and draw on her interests in plant ecology and socially engaged art practice.