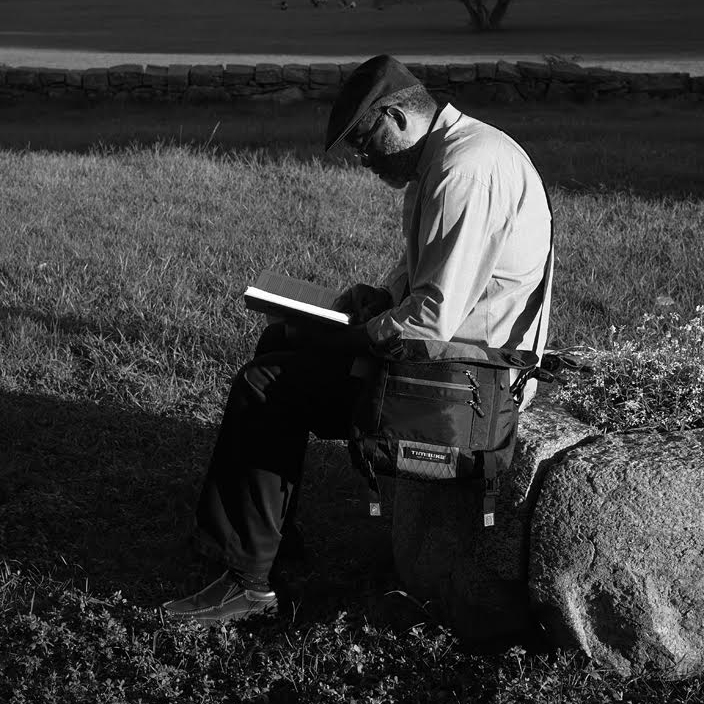 Sam Pollard's professional accomplishments as a feature film and television video editor, and documentary producer/director span almost thirty years.  He recentlyserved as Executive Producer on the documentary Brother Outsider, Official Selection 2003 Sundance Film Festival.  His first assignment as a documentary producer came in 1989 for Henry Hampton's Blackside production Eyes On The Prize II: America at the Racial Crosswords.  For one of his episodes in this series, he received an Emmy.  Eight years later, he returned to Blackside as Co-Executive Producer/Producer of Hampton's last documentary series I'll Make Me A World: Stories of African-American Artists and Community.  For the series, Mr. Pollard received The George Peabody Award.  Between 1990 and 2000, Mr. Pollard edited a number of Spike Lee's films:  Mo' Better Blues, Jungle Fever, Girl 6, Clockers, Bamboozled.  As well, Mr. Pollard and Mr. Lee co-produced a couple of documentary productions for the small and big screen:  Spike Lee Presents Mike Tyson, a biographical sketch for HBO for which Mr. Pollard received an Emmy, and Four Little Girls, a feature-length documentary about the 1965 Birmingham church bombings which was nominated for an Academy Award.

Mr. Pollard began this journey in 1972 as an apprentice in a WNET-sponsored film-training workshop.  Under the tutelage of a number of veterans in independent filmmaking, he spent the remainder of the 1970s polishing his editing skills on everything from celebrity profiles to Dateline: Israel, a film series about the history of Jerusalem.  His feature experience as an editor started in the mid- 1970s with films like Just Crazy About Horses, Body and Soul, Private Resort and Style Wars.  In between films, throughout the 1980s, he edited for the highly acclaimed children's programs NBC's Vegetable Soup and The Children's Television Workshop's 3-2-1-Contact for which he received two Emmys.  In the early 1990s, there was Fires In The Mirror, a performance art film directed by George Wolfe, starring Anna Deveare Smith.  In 1993, he produced for The American Experience a documentary called, Goin' Back to T-Town, about life in a black community in Tulsa, Oklahoma during legal segregation.  From time to time, he serves on advisory committees for the National Endowment for the Humanities; National Endowment for the Arts; or the Independent Television Service (ITVS).