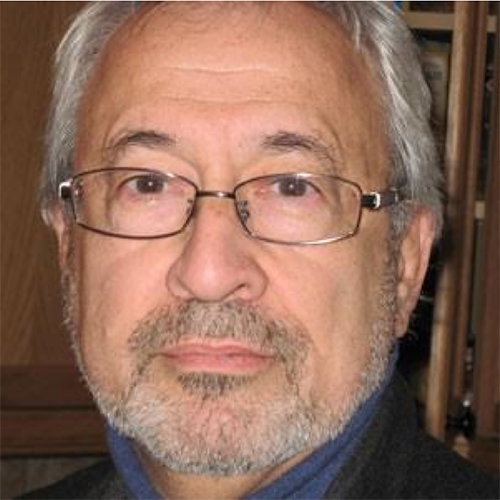 Ken conducts screenwriting and post-production workshops internationally for the past eighteen years, including South Africa, The Netherlands, Germany, Switzerland, Portugal, Belgium, the United Kingdom, Columbia, Singapore, Australia and Canada. He is active as a script consultant in the United States and throughout Europe and Asia.

Ken is past Chair of Undergraduate Film and Television, TISCH School of the Arts, New York University, where he is a Full Professor.

Current writing projects include a book about Genre Scriptwriting, a book entitled The Greatest: Hollywood in 1939, a personal memoir, The War That Never Ended and Murder Not Permitted, his first novel.

At Undergraduate Film and Television:
Script Analysis
The History of Editing
Writing the Short Screenplay
Developing the Screenplay